Since 2007 he worked with the Scientific Bureau of the Socialist Party. In 2007 he was also offered a part-time job at the IISH to build an international HUB on labour conflicts. Since the beginning of 2010 Sjaak is an affiliated fellow at the institute and masters the repository on labour conflicts hosted by the IISH. 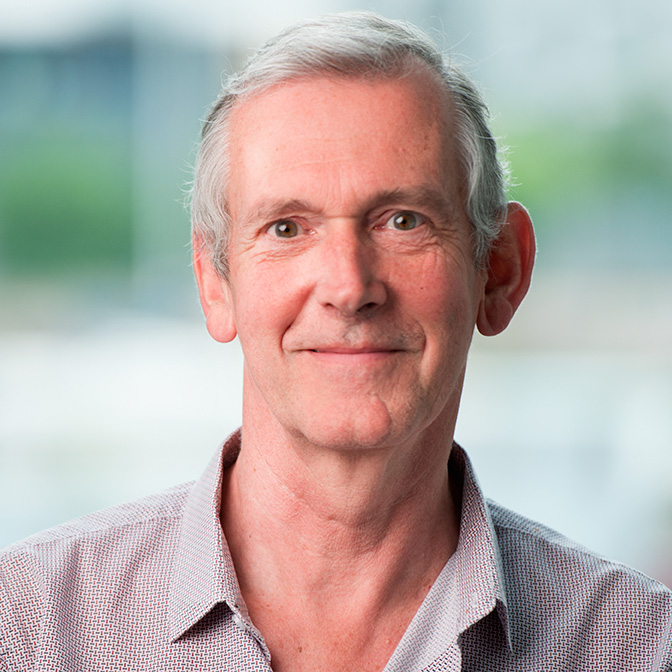