Call for papers for the Thirteenth International Conference on Labour History between 12-14 March 2020 at the VVGNLI Campus, NOIDA.

The broad theme of the Conference, ‘Mapping Lives of Labour’ aims to track the momentous changes that have affected the worlds of work over the last century through the prism of institutional and working lives. Over the long twentieth century, workers and the institutions connected to them underwent major transformations. These included the creation of the formal employment contract and its contestation, institutionalization of a notion of the ‘male breadwinner’ and its gradual erosion, and the massive migration from the global countryside to the cities propelled by what now appears to be a permanent crisis in the agrarian sector. While globalisation induced expansion and uneven development of capitalism accelerated these transformations, the core institutions of workers including trade unions and international organisations such as the ILO face new challenges.

How have workers responded to challenges in the past by reorganizing their worlds in myriad ways and how have institutions and organisations fared over the last century?  How do narratives of caste, race and gender problematize and reconstitute histories of labour? Can the story be simply that of ‘rise and fall’ of labour or one of mutual constitution and reconfiguration of labouring and other identities? The long twentieth century provides the vantage point to look back further into the past and cast a glance to the future to understand these transformations. 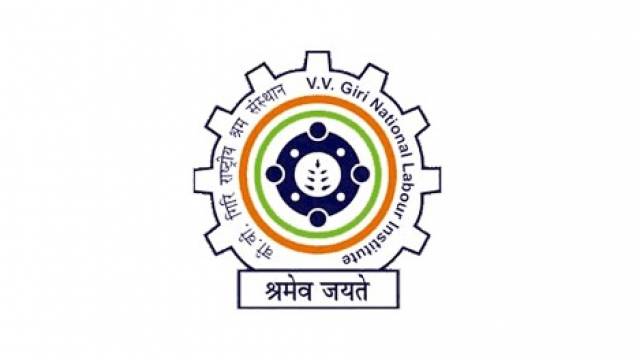