Curriculum vitae
Gerhard de Kok obtained both his MA in Maritime History (cum laude, 2012) and his PhD (2019) at Leiden University. He has worked as a researcher and postdoc in the fields of Maritime History and Colonial History. For his PhD thesis, De Kok researched local economic effects of the Dutch participation in the trans-Atlantic slave trade. After completing his PhD, he worked as a postdoc on an economic history of the colonial connections of Rotterdam (KITLV) and as assistant professor (Leiden University). He currently works at the ISSH on a project on the slavery connections of the Dutch banks Hope & Co and R. Mees & Zoonen. 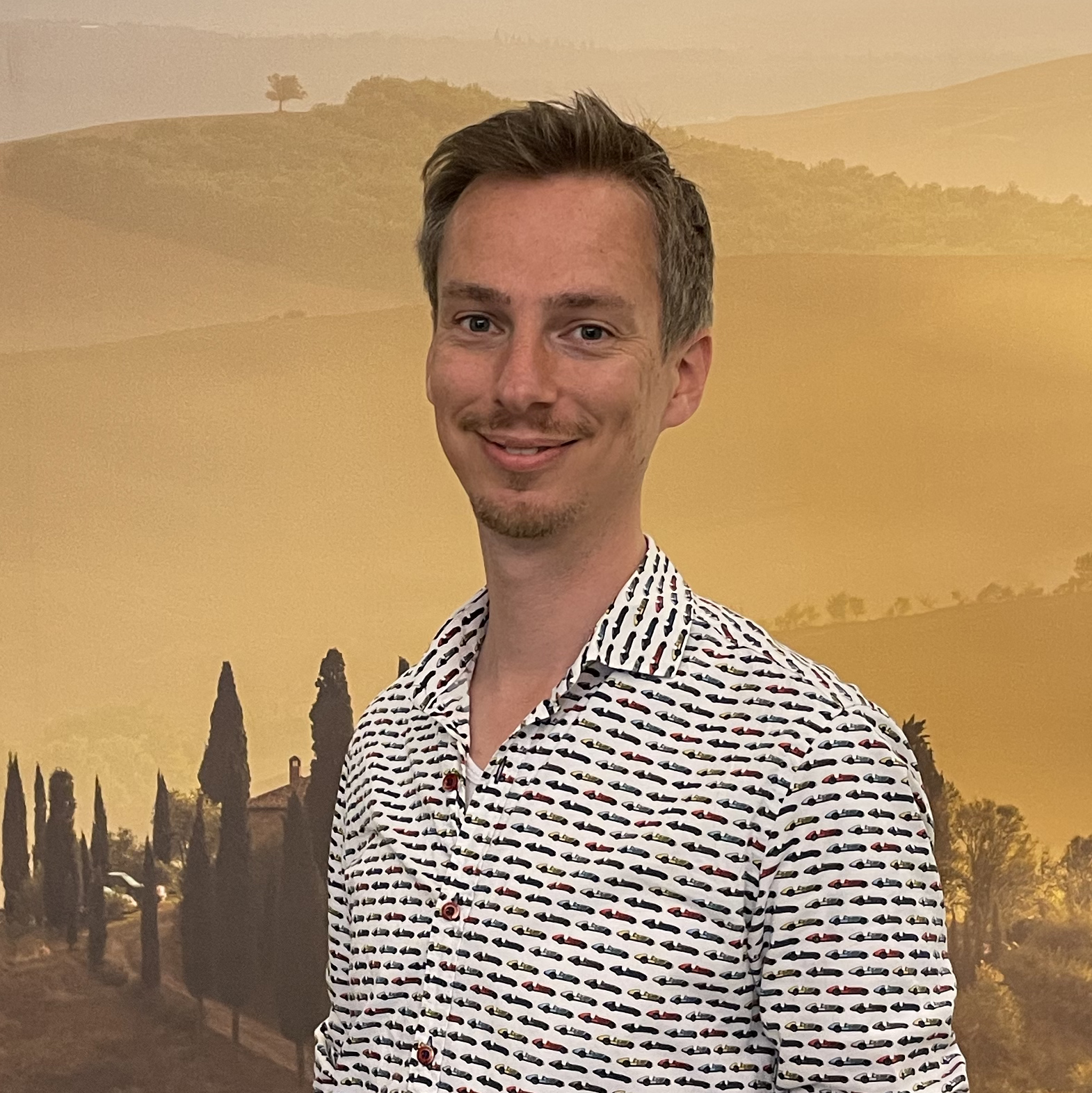