LINKS stands for LINKing System for historical family reconstruction and is granted by the NWO programme Continuous Access to Cultural Heritage (CATCH).
LINKS aims at reconstructing all nineteenth and early twentieth century families in the Netherlands. This reconstruction will be based on the data of the GENLIAS project, which is a digitized index of all civil certificates from this period.

For fifteen years numerous volunteers have been working to build this index, which contains not only the names of born, deceased and married persons, but also the names of their parents, places of birth, ages and partly their occupational titles.

The availability of this dataset offers an enormous potential for scientific research provided that individuals are linked into families. This is not only of the utmost importance for historical demography and social and economic history but also for onomastics, epidemiology, anthropology, historical sociology and genetics.

As a consequence of the high degree of fuzziness of the spelling of both first and last names (because of errors, mistaken statements and inconsistencies during registration, regional deviations, indexation, etc.), and inconsistencies between archives in local data storage, linking is a complicated task. LINKS has formulated three requirements for successful reconstruction and dissemination: a) a dynamic parser which converts the input from GENLIAS into a standardized data structure, b) nominal record linkage procedures with self learning capacities and c) a retrieval system including GIS-references and visualization procedures. Because the GENLIAS database is continuously renewing and extending its content, there will be new LINKS output releases annually. Not only for research but also for the GENLIAS community which in return will receive families built by the LINKS software.

LINKS is a follow-up of earlier work with the GENLIAS dataset, especially for the provinces Zeeland, Overijssel and Gelderland which started around 2006. The database of GENLIAS developed rapidly since its start in 1995. Presently it counts over 15 million certificates. The organsiation is working on a complete new website, called WieWasWie [WhoWasWho] that was released in the autumn of 2011. For more information see the original application (attechement)

In the framework of the LINKS project, 19-21 February 2014 the workshop Population Reconstruction was organized at the IISH in Amsterdam.

Marijn Schraagen developed an application to search for persons in and build pedigrees from the marriage certificates of Groningen and Drenthe from the 19th and early 20th century. 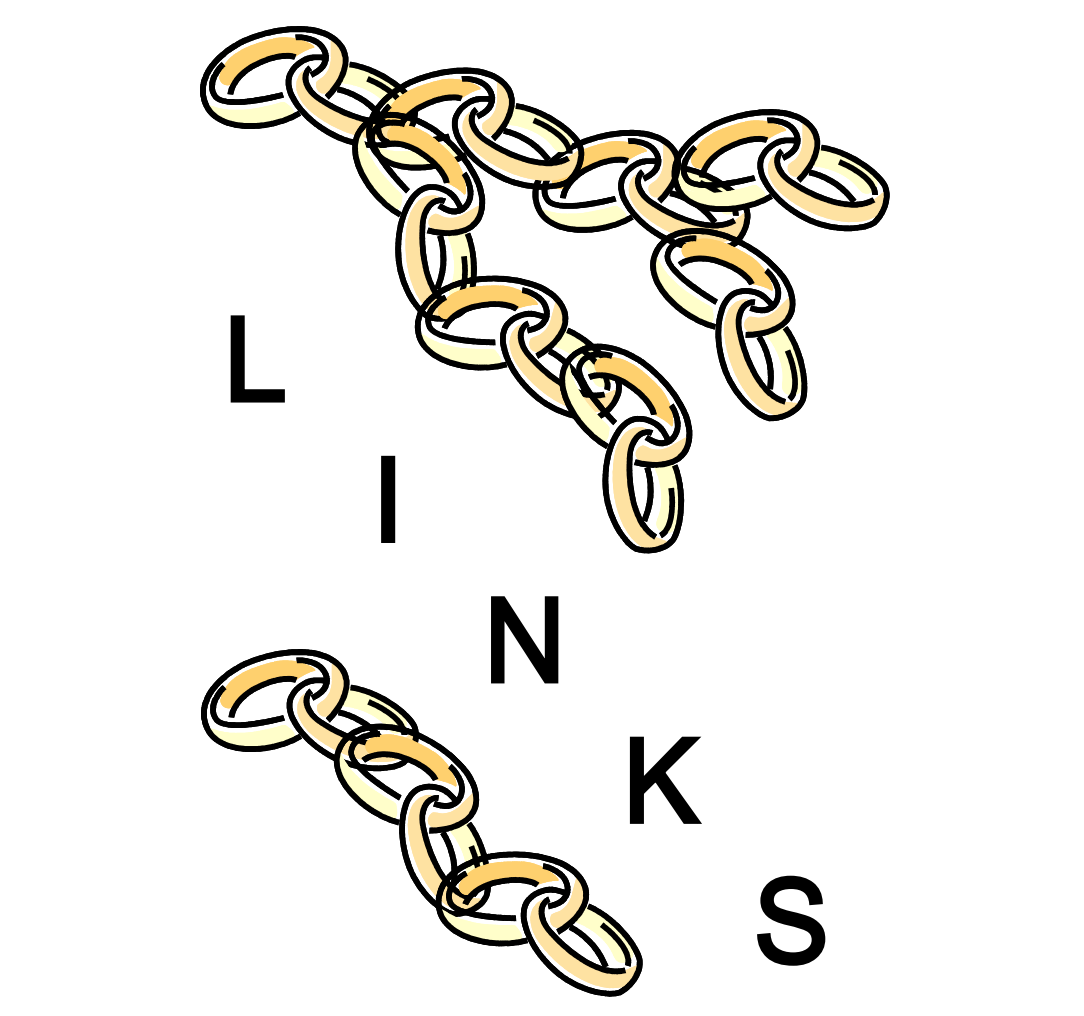