Labour in the Iranian Oil Industry

As the world's most important source of energy, the Middle East has emerged as the key to the stability of global economy. With over 9% of the globe's oil reserves and 15%-17% of worldwide reserves of natural gas, the hydrocarbons resources of the Persian Gulf's most populous state are crucial to future world energy supply. Iran claims to hold the world's second-largest proven reserves (131bn barrels) after Saudi Arabia (264.2bn barrels). Iran's geopolitical importance in the region and its strategic contribution to the global energy markets can by no means be underestimated. It is, therefore, crucial to understand historical dynamism of the oil industry in Iran.

The discovery of oil in Iran in 1908 created new social, political, economic and even cultural realities at local, national, regional and international levels. Now a century on, Iran's geopolitical role and significance continue to grow. In many fundamental ways, the commodity oil, and those producing it, has played a central role in shaping a model of development, of social mores and behaviours, of political and social relations in Iran, and beyond.

The project aims to study different areas such as the formation of the work force, the emergence and development of industrial towns, the daily lives of the workforce, gender and ethnic relations, labour activism and organisation, class consciousness, the role of ideology, the relationship between the workforce, the company and the state, industrial relations etc.

A series of workshops will be organized in order to stimulate research on these topics and provide a space for researchers to develop, discuss and share their ideas.

For more information on thje project: 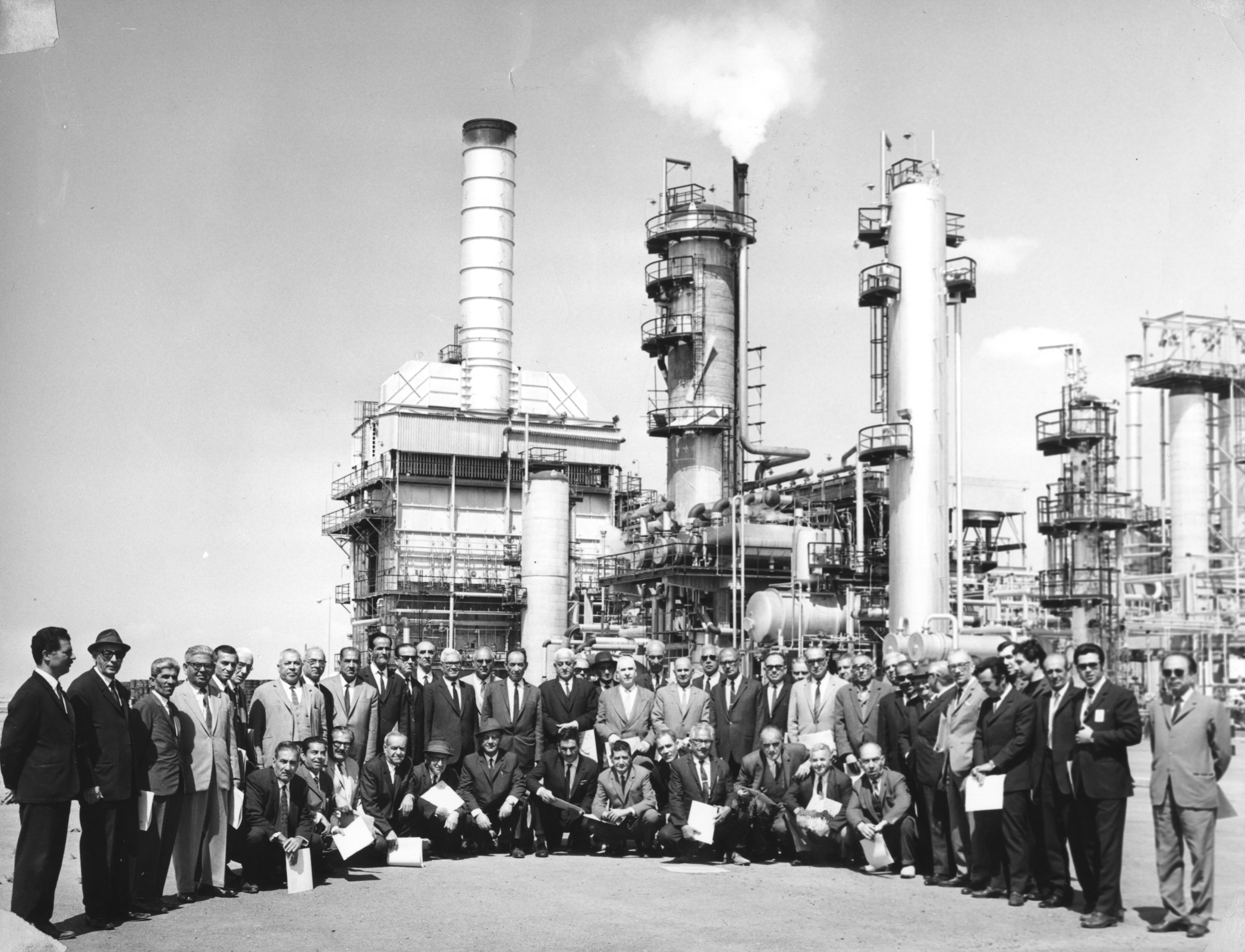