Eva van der Heijden (1994) is PhD researcher at the International Institute of Social History. Her background is in Political Science at the University of Amsterdam (graduated in 2015) and Research Master Migration, Ethnic Relations and Multiculturalism at Utrecht University (graduated in 2017).

In her PhD project she researches the educational trajectories of children of immigrants in the Netherlands, also referred to as the second generation. Eva is interested in how the educational trajectories of the second generation are influenced by the socio-economic and family background of immigrant families, and how this varies between various migrant groups and the majority population, and between birth cohorts. She employs quantitative methods using full population register data and (historical) governmental and policy sources in her research.

Her PhD project is a collaboration between the International Institute of Social History (IISG), the Netherlands Interdisciplinary Demographic Institute (NIDI) and Statistics Netherlands (CBS). The project is funded by the Royal Netherlands Academy of Arts and Sciences (KNAW). 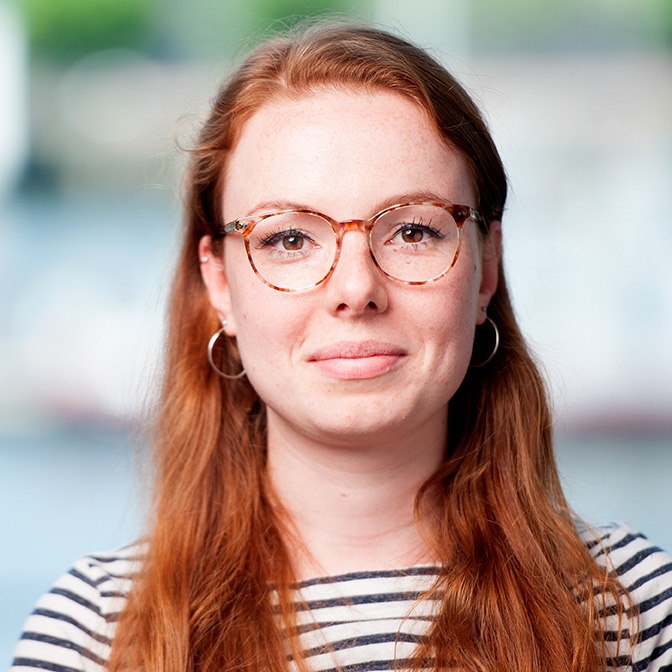 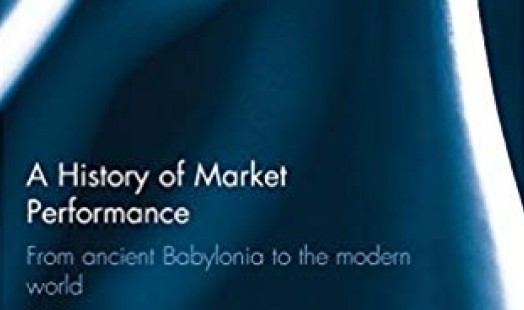 A history of market performance. From Ancient Babylonia to the Modern World