Els Kuperus studied history at the Rijksuniversiteit Groningen. After obtaining her masters in 1991, she worked as a secretary and in Public Relations for several companies and organizations.

She started working at the IISH in 1999 as assistant to the directors. Organized the European Social Science History Conference since the 2002 edition. She also organized the 21st ICHS 2010 (Amsterdam) and was a member of the Local Organizing Committee of the WEHC that took place in Utrecht in 2009.

At present working on the ESSHC 2018 in Belfast, Northern Ireland.

Co-editor of The Ashgate Companion to the History of Textile Workers, 1650-2000 (2010) together with Lex Heerma van Voss and Elise van Nederveen Meerkerk. 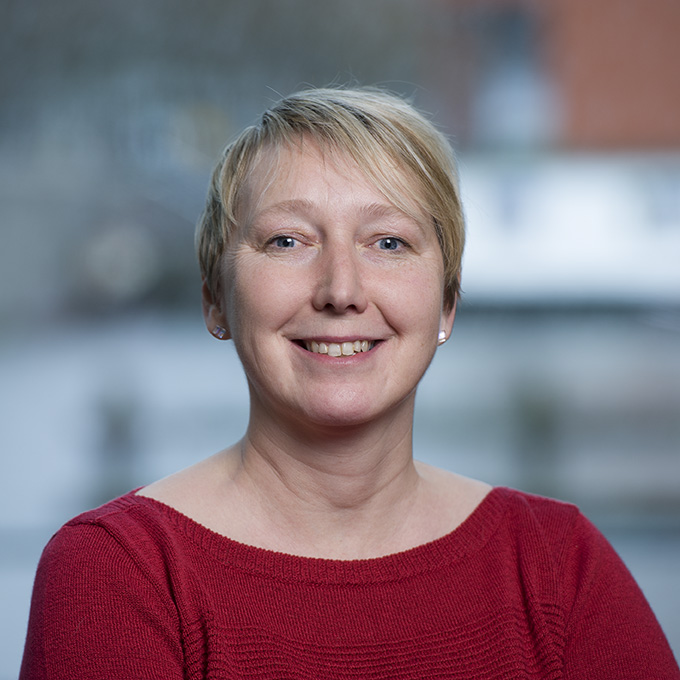 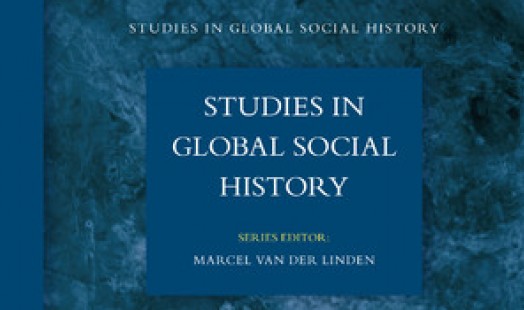 On Coerced Labor Work and Compulsion after Chattel Slavery 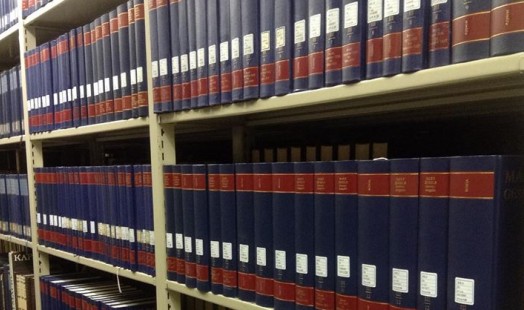 The Journal MEGA-Studien (1994-2001), published by the Internationalen Marx-Engels-Stiftung Amsterdam, contained ... 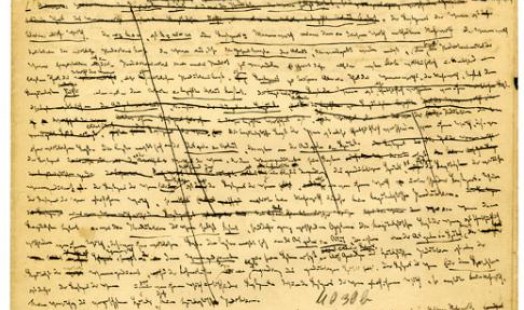 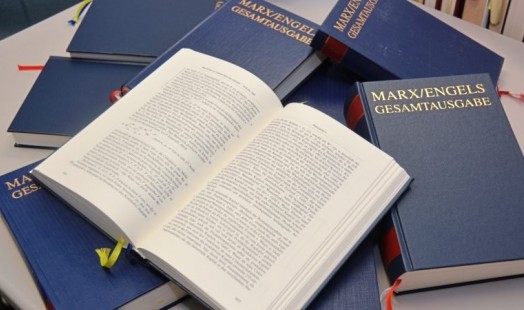 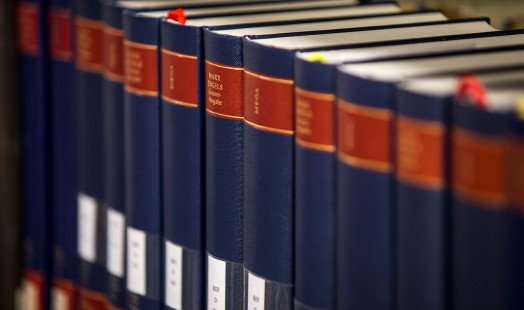 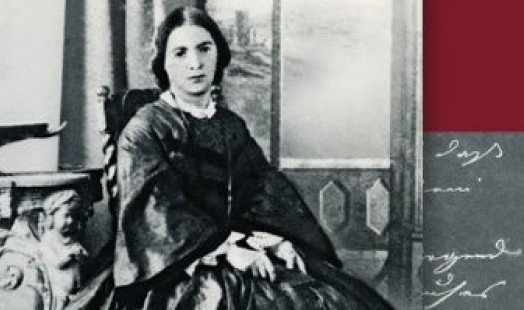