Erik Odegard is a historian of the early-modern Dutch empire and and the chartered companies. Within this focus area, Erik has published on maritime and naval history, slavery and colonialism, military history and economic history.

Erik  defended his PhD thesis on the career paths of colonial governors in the Dutch chartered trading companies of the seventeenth century at Leiden University in January 2018. This resulted in Patronage, Patrimonialism, and Governors’ Careers in the Dutch Chartered Companies, 1630–1681: Careers of Empire, published with Brill in 2022. Erik has worked at the universities of Leiden and Rotterdam, as well as at the Royal Picture Gallery Mauritshuis. At the Mauritshuis he worked on the exhibition Shifting Image: In search of Johan Maurits, as well as supervising an international group of research fellows. During his time at the Mauritshuis Erik wrote Graaf en Gouverneur: Nederlands-Brazilië onder het bewind van Johan Maurits van Nassau-Siegen, 1636-1644.

At the IISH, Erik is currently working on his NWO-funded VENI project "Investing in Dutch Brazil: Credit, Debt and the Sugar-Cycle in the Seventeenth-Century Atlantic World", using as-yet unused sources to study the financial history and investors of the Dutch colony in Brazil. 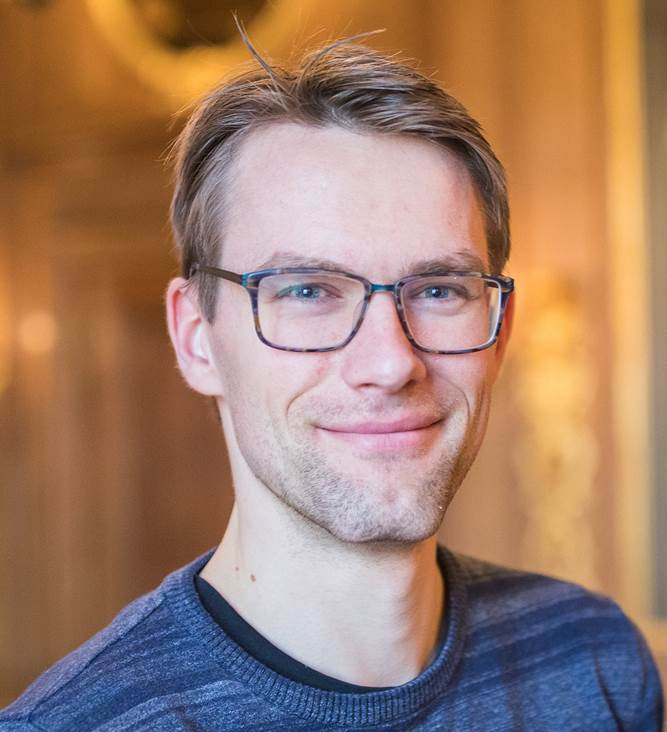