With anarchist eyes: Margaret Michaelis and Kati Horna in the Spanish Civil War

Just before the end of the Spanish Civil War in April 1939, the anarchists of the Confederación Nacional del Trabajo (CNT) and the Federación Anarquista Ibérica (FAI) managed to safeguard their archives by sending them to the International Institute of Social History (IISH) in Amsterdam.

The archives were stored in 48 wooden boxes- known at the time as “las cajas de Amsterdam”. After a long trip, the boxes arrived in 1947 and remained closed for more than thirty years while the CNT survived in secret until the death of the dictator Franco in 1975.

The Spanish historian and researcher Almudena Rubio has located and recovered the Photographic Archive of the Foreign Propaganda Offices of the anarchists at the IISH: with more than 2000 photographs, 5000 negatives and almost 300 photographic plates. Among this material, Rubio has identified the work of the Polish photographer of Jewish origin Margaret Michaelis (1902-1985), and the Hungarian, and also Jewish, Kati Horna (1912-2000). Two women committed to the work of the anarchists, being as two of its main cameras during the Social revolution (1936-1937) in the Civil War.

"With anarchist eyes:  Margaret Michaelis and Kati Horna in the Spanish Civil War" presents for the first time in Holland a part of  their work for the CNT-FAI. The exhibition will be held at the Public Library (OBA) organised by the Instituto Cervantes in Utrecht and the International Institute of Social History (IISH) in collaboration with the CNT and the Fundación Anselmo Lorenzo (FAL) in Madrid - owners of the archive.

Almudena Rubio, curator of the exhibition, has been leading this research since 2015 at the IISH and is currently preparing a travelling exhibition in Spain in 2022. 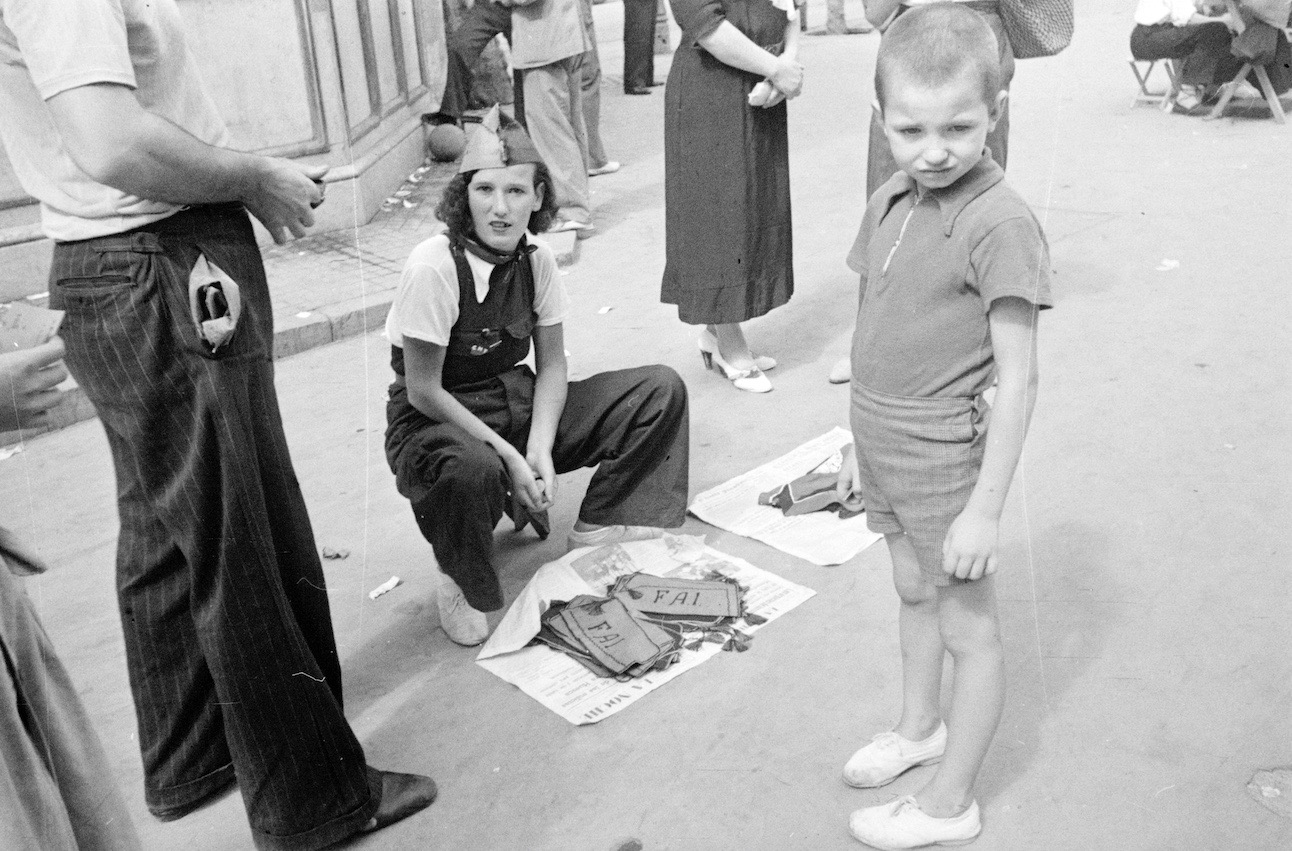