Jan Breman (1936) majored in the social sciences at the University of Amsterdam, specialized in South and Southeast Asian Studies and got his Ph.D. degree from the University of Amsterdam in 1970.. Having been appointed reader and then professor of comparative sociology at Erasmus University (the former Netherlands Economic School) in Rotterdam, his transfer in 1987 to Amsterdam University, to teach comparative sociology, coincided with the establishment of the post-graduate Centre for Asian Studies Amsterdam. He was Dean of CASA and co-founder (with A, de Swaan) of the Amsterdam School for Social Science Research with which CASA merged, until he stepped down in September 1998. In addition he became extraordinary professor of sociology at the Institute of Social Studies in The Hague but continued to be affiliated to the Amsterdam School, He was also nominated Fellow of the International Institute of Asian Studies in Leiden. Jan Breman has been visiting professor in India (Institute of Economic Growth, Delhi), in China (Xiamen University, School of Public Affairs) and in Indonesia (Agricultural University, Bogor), and has travelled widely on short-term academic visits to other Asian countries. He has carried out consultancy missions in the Asian region for ILO, UNRISD, ESCAP, Asian Development Bank, as well as for various non-government agencies located in The Netherlands or abroad and for the Dutch Ministry of Development Cooperation in Bangladesh. On becoming emeritus professor in 2001, he was invited to continue his scholarly work at the Amsterdam School for Social Science Research, subsequently transformed into the Amsterdam Institute for Social Science Research.

Breman’s research interests are work, employment and labour relations in contemporary Asia, history of colonialism, labour migration, conditions of poverty and the social question in a global perspective. Mainly on these themes he has supervised twenty-five ph.d. theses. Spread over a period of fifty years Jan Breman has conducted anthropological fieldwork in India (South Gujarat), Indonesia (West Java) and subsequently also in China (Xiamen) and Pakistan (Sindh).

His fieldwork based research has resulted in more than twenty books, published by the University of California Press, Clarendon Press, University of Cambridge Press, Oxford University Press, Routledge, Sage and Amsterdam University Press. In addition to these book formats he has published articles in many academic journals and contributed to edited volumes (for a list of major publications see below).He is on the editorial board of various professional journals: The Indian Journal of Labour Economics (Delhi), The Journal of Agrarian Change (London), The Journal of Southeast Asian Studies (Singapore), Modern Asian Studies (Cambridge), Development and Change (The Hague). 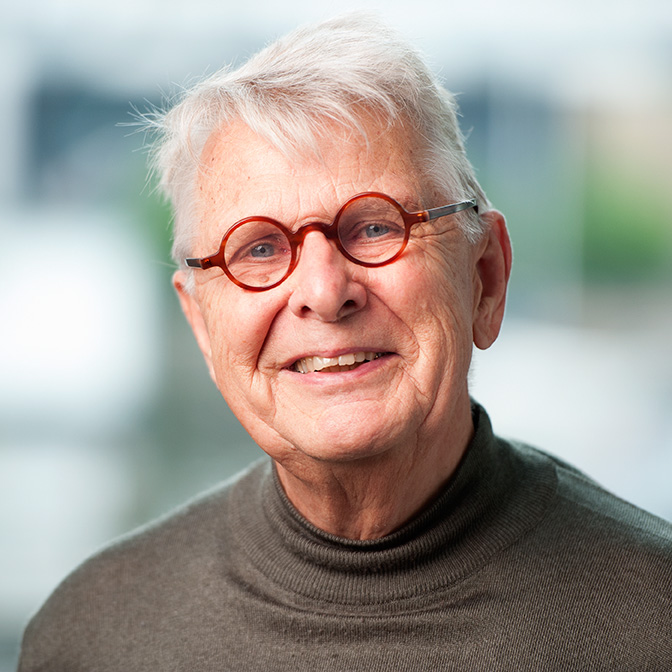