After Secondary School, Higher Commercial School and engagements in the industry studied history, German and French literature, philosophy and political sciences at the Universität zu Köln (Germany) and the Sorbonne in Paris (France). Came to Amsterdam in 1966. Worked as free lance scientific researcher, translator and editor with publishing houses and the West German Broadcast Corporation (WDR).

Acquired her PhD in 1975 at Cologne University. As extern scientific collaborator at the Institute of History of resp. the Universität zu Köln and the Ruhr-Universität Bochum, her project on German exile politics was funded by Deutsche Forschungsgemeinschaft. Since April 1985 Senior Research Fellow at the IISH (since 1998 voluntarily), her research projects were financed by Volkswagen-Stiftung and Fritz Thyssen Stiftung.

Guest lecturer at the University of Osnabrück in 1986, (co-)organizer of several expositions, organizer of the Annual Meeting / Conference of the Gesellschaft für Exilforschung 1998 in Amsterdam, 2010 in Bremerhaven, and 2012 in co-operation with the ISSH in Amsterdam. Member Editorial Board (Editor) of the IRSH 1995- 2003, collaborator of German, English and French and Dutch historical reviews. As of March 2009 until March 2013 President of the international Gesellschaft für Exilforschung (link is external) e.V. As of  March 2013 member of the Advisory Board of the Virtual Museum/Virtual Exposition "Künste im Exil" (The Arts in Exile) realized at the Deutsche Nationabibliothek Frankfurt am Main.

Research fields: German and International Labour and Socialist Movement, 1918-1960, including Popular front; political and social aspects of German-speaking emigrants from Central Europe especially in France, the Netherlands, and the US of America in the 1930s and 1940s; (Re)Education and Democratization of Germany and a new European order after the National-socialist period in international perspective; biographical studies. 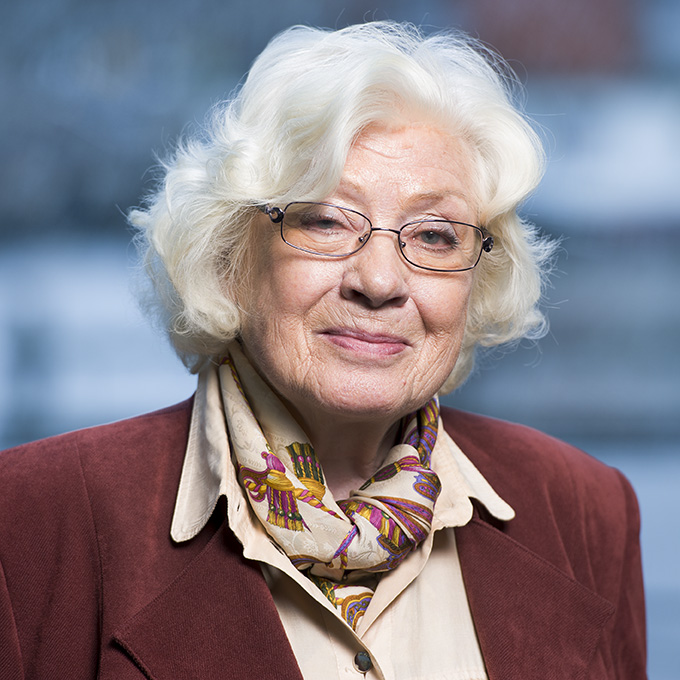