Comparing Covid-19 and the Spanish Flu: Not so much the ‘Great Leveler’ but particularly hitting the poor, by Ulbe Bosma

“The Coronavirus pandemic will cause famine of biblical proportions”, the UN warned on Tuesday 21 April. It immediately made a headline in The Guardian and other media followed suit. The COVID-19 epidemic not only has grave consequences for societies with fragile health care systems, for many countries it comes after locust swarms have battered their crops.

The influenza pandemic of 1918-1920 offers a disturbing analogy with today’s looming catastrophic combination of poverty, food shortages and a raging virus. The Spanish Flu reportedly infected about 500 million people and killed 3 to 6 percent of the world population. Estimates vary widely as, at that time, in many parts of the world health statistics were utterly inadequate and census data unreliable. We know for certain, however, that the Spanish Flu raged with particular vehemence among younger people with strong immune systems, which is quite different from today’s pandemic. But no different is that malnutrition increases or might even multiply mortality figures. The poorest people and the poorest countries were those most affected then and will be again now.

In India, about 6 percent of the population died during the 1918-1920 influenza pandemic. Contemporary documents and newspapers suggest that at least the same percentage succumbed in Indonesia, while Siddharth Chandra inferred from colonial census data that even as much as 10 percent of Indonesia's total population died from influenza. Whichever percentage is correct, it was certainly much higher than in neighbouring British Malaya and the Philippines, where census data indicate that 2 to 3 percent of the population was killed by the Spanish Flu.

The Spanish Flu struck Indonesia in three or perhaps even four waves. The first two raged in mid and late 1918. The third wave arrived in 1919 and the virus was still present in November 1920. Low per capita income, low food quality and relatively weak general health conditions go a long way in explaining why Indonesia was hit so hard. Protein intake of Java’s population hovered around the alarming level of 80 percent of the required minimum. Malaria and hookworm were widespread. To complete the disaster: Indonesia was a rice importer because the Dutch had taken much of the land away from rice production in favour of plantations. Regional rice shortages tripled Java rice prices in 1919. The situation was better in most of the Philippines, because its American administration had steadfastly increased the acreage under rice. British Malaya had to import rice as well but coped better thanks to its higher per capita income.

Indonesia was marked by all the extreme social inequalities that are inherent to a colonial society. Those close to colonial power were relatively spared, but the overwhelming majority was highly susceptible for the virus because of a lack of proper nutrition and fragile health conditions. Social inequalities far outweighed other factors such as age and population density. We would expect mortality to peak in places where adults were packed closely together, but health authorities in colonial Indonesia came to a very different conclusion. Although thousands of military living closely together in garrisons were infected, only 0.3 of the entire army reportedly died from influenza. In plantations reported mortality rates varied widely, but in the well-organized and profitable Belitung tin mines it was just 0.25 percent.

Garrisons and well-managed mines and plantations had their own doctors and food provisions. The contrast between rich and poor showed markedly in the numbers. Deaths statistics of the European populations in Java’s largest port cities present a 0.26 percent mortality from influenza. Like today, not all deaths were registered as being caused by influenza. However, a comparison of the mortality rates of 1918 with those of 1917 shows an excess of 0.7 percent, which means that among the rich European colonial upper crust mortality from influenza was less than in many European countries, which still suffered from the First World War. In fact, I found the same excess mortality for the colonial army in 1918. As with the soldiers and miners, it was almost ten times less than the Indonesian average. Better nutritional and health conditions outweighed the fact that soldiers, miners and young European expatriates belonged to the most vulnerable age cohorts and lived packed together in barracks, cities and offices.

The influenza pandemic did not spare the more thinly populated and more remote parts of the Indonesian archipelago, as perhaps one might expect, since today’s COVID-19 has hit the global metropoles in particular. Yet colonial newspapers and other documents present an alarming picture of mortality peaking to 10 percent in the thinly populated eastern parts of Indonesia. There it arrived a little later than in Java, but struck relentlessly. The lack or even absence of medical services, coupled with the tight web of maritime connections laid out by the Dutch colonizers, proved to be deadly. Because so many people were sick, substantial parts of the harvest were lost. Java was better off in that respect, because of the dense presence of the colonial state. In some districts of Java, where the casualty rate rose to an alarming 8 percent of the population, the army was sent into the fields to rescue the crops.

This history shows that we better should take the UN forecast of a pending humanitarian disaster seriously. If nothing is done, food deficiencies and fragile health conditions will exponentially increase the impact of this raging virus among the poorer parts of the population in many parts of the world.

About the autor
Ulbe Bosma is senior researcher at the IISH. In his new book The Making of a Periphery: How Island Southeast Asia Became a Mass Exporter of Labor, he draws on new archival sources from the colonial period to the present to demonstrate how high demographic growth and a long history of bonded labor relegated Southeast Asia to the margins of the global economy. Research on the influenza pandemic in Indonesia was conducted in the context of this book. 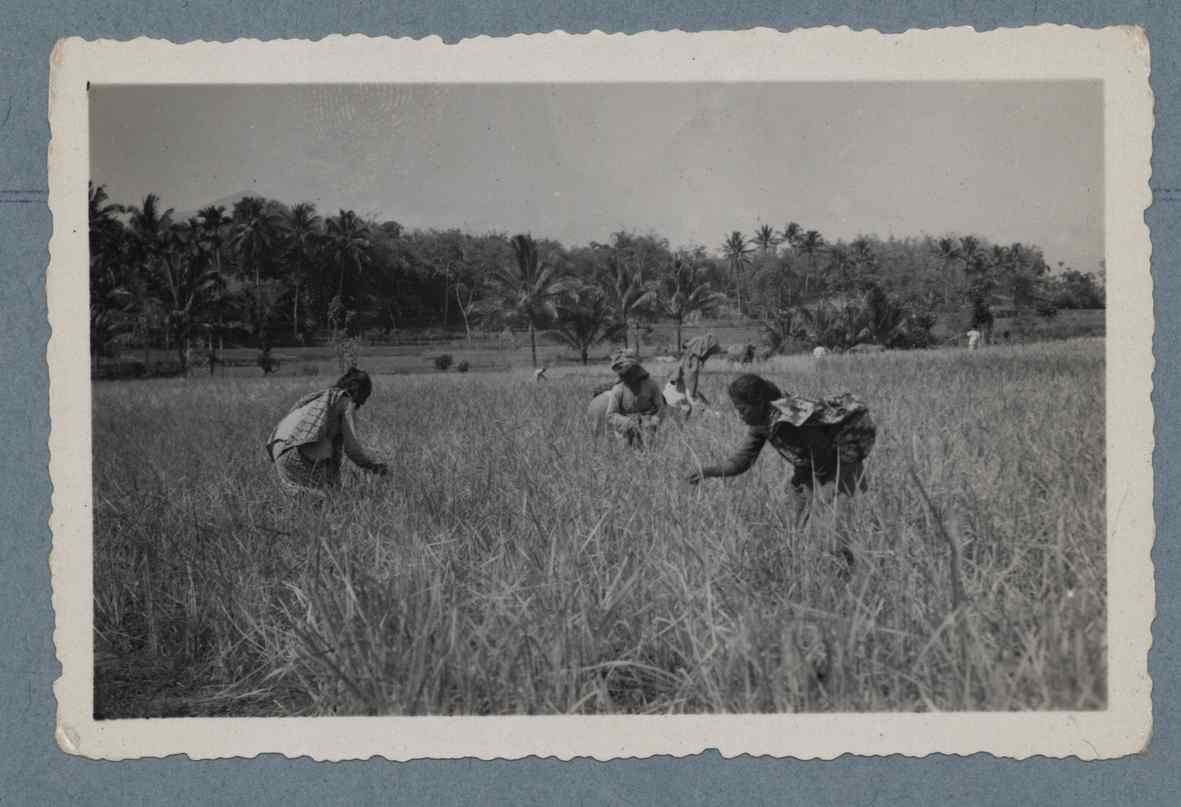