Five of our IISG/HuC colleagues have been awarded an Open Science Fund 2021 grant! It concerns projects that focus on innovative ways of (open) publishing, sharing FAIR data as well as software, or projects that help drive the culture change needed to achieve open science.

HSNDB is one of the world's larger historical databases. The database contains millions of historical life courses and family relations from the Netherlands that were reconstructed from historical sources. Researchers have used these life courses for over 400 studies, which increasingly often use comparative research designs. With the support from NWO Open Science we will, therefore, start working on the integration of historical demographic datasets with data centres in Barcelona, Hong Kong, Minnesota, Tromsö, Budapest/Graz, Montreal, Salt Lake City, en Lund. ​

Linked Open Data (LOD) is a way to connect any data across the Web. It is a simple and ‘open’ way of making data FAIR: Findable, Accessible, Interoperable and Reusable. When retrieving Linked Open Data however, we write SPARQL queries that are not FAIR, because there is no open way to share SPARQL queries. This proposal combines two existing technologies to store and share SPARQL queries in a user friendly way. By doing so SPARQL queries become FAIR too, allowing for replication of research, reuse of queries and collaborative query building by the community at large. 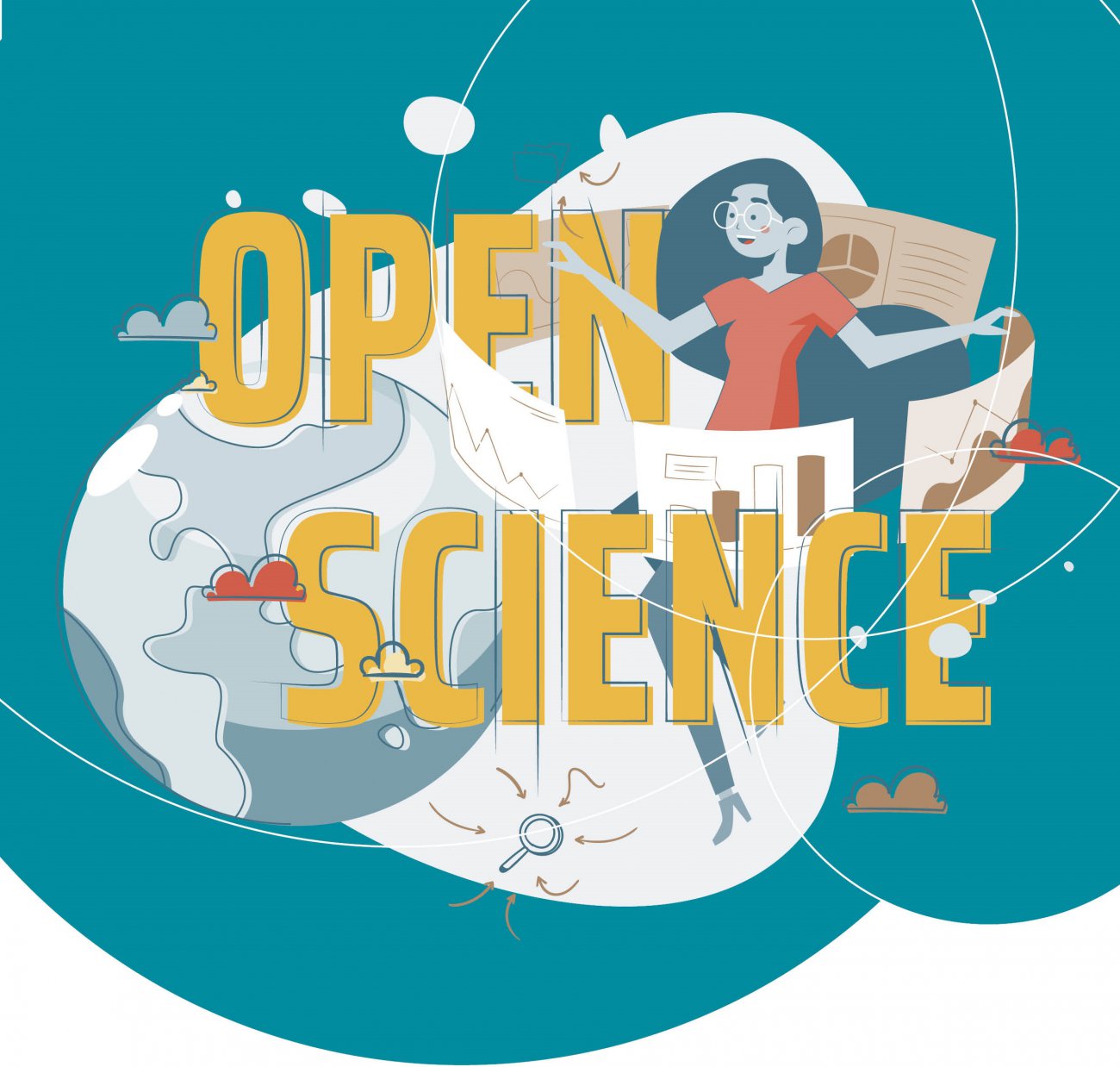 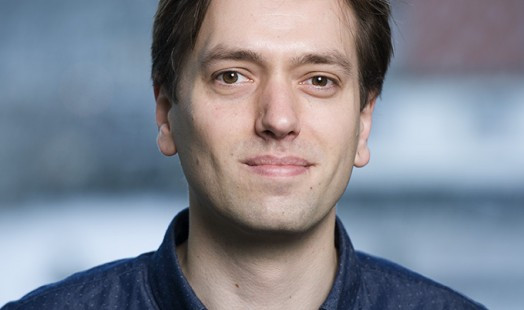 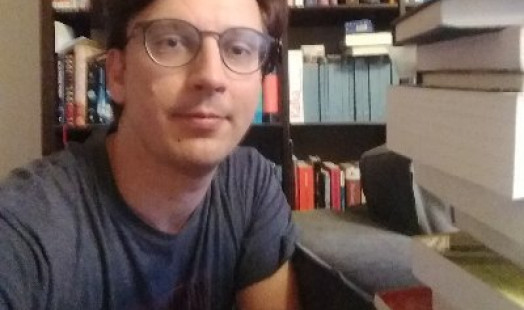 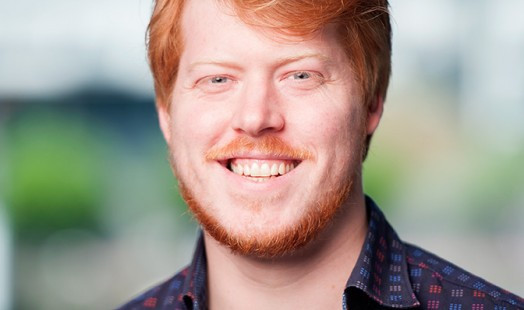 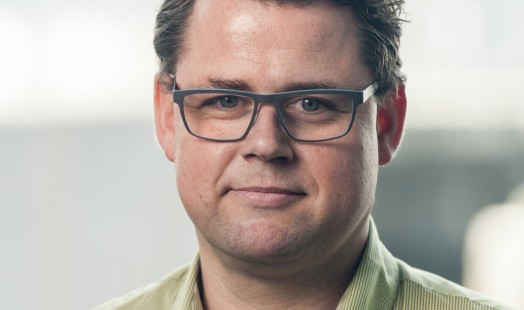 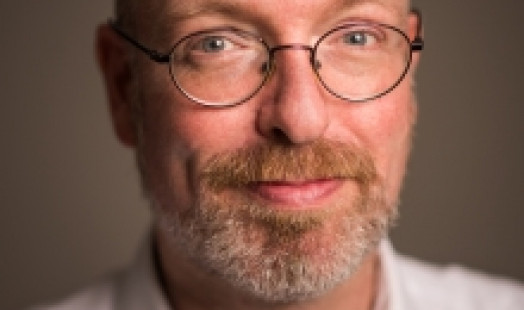