The first great revolution of the 20th century took place in Mexico in 1910, preceding those in Russia and China. Cuba (1959) and Nicaragua (1979) have been at the centre of international debate for a considerable time.

Up to this day, poverty, social disparity and violence mark Latin American society, creating a high potential for social revolution. In its different ideological shades, The Left figures prominently in every nation, either in the form of national governments or in armed political organizations like Sendero Luminoso. Grassroots movements have become a new component of the Latin American Left in recent years.

Agricultural workers, women, church groups, urban dwellers and students have mobilized on specific issues. Supporters of these grassroots organizations and human rights organizations focusing on Latin America are to be found in all European countries as well as North America.

The Mexican, Chilean, Brazilian and Argentinian collections are quite substantial. The larger share of pre-1940 material with respect to these countries came from the collection of Max Nettlau, a well-known Austrian historian and collector of anarchist papers. Accordingly, most of these materials are of an anarchist nature, reflecting the fact that anarcho-communism and anarcho-syndicalism formed two strong ideological currents in these countries prior to 1930.

As to the post-war period, the Institute has received tremendous support from Europe-based movements for solidarity with Latin America in building its collection. Many support groups kept abreast of the local situation by collecting brochures and periodicals and other information. Much of this material has been transferred to the Institute and is now available to researchers. A case in point is the vast collection on Nicaragua during the Sandinista regime. Microfilms of major archives and papers in Latin American collections including the archives of various unions in Peru, Bolivia, and Chile reinforce the IISH's collection both for the period around 1900 and more recently. 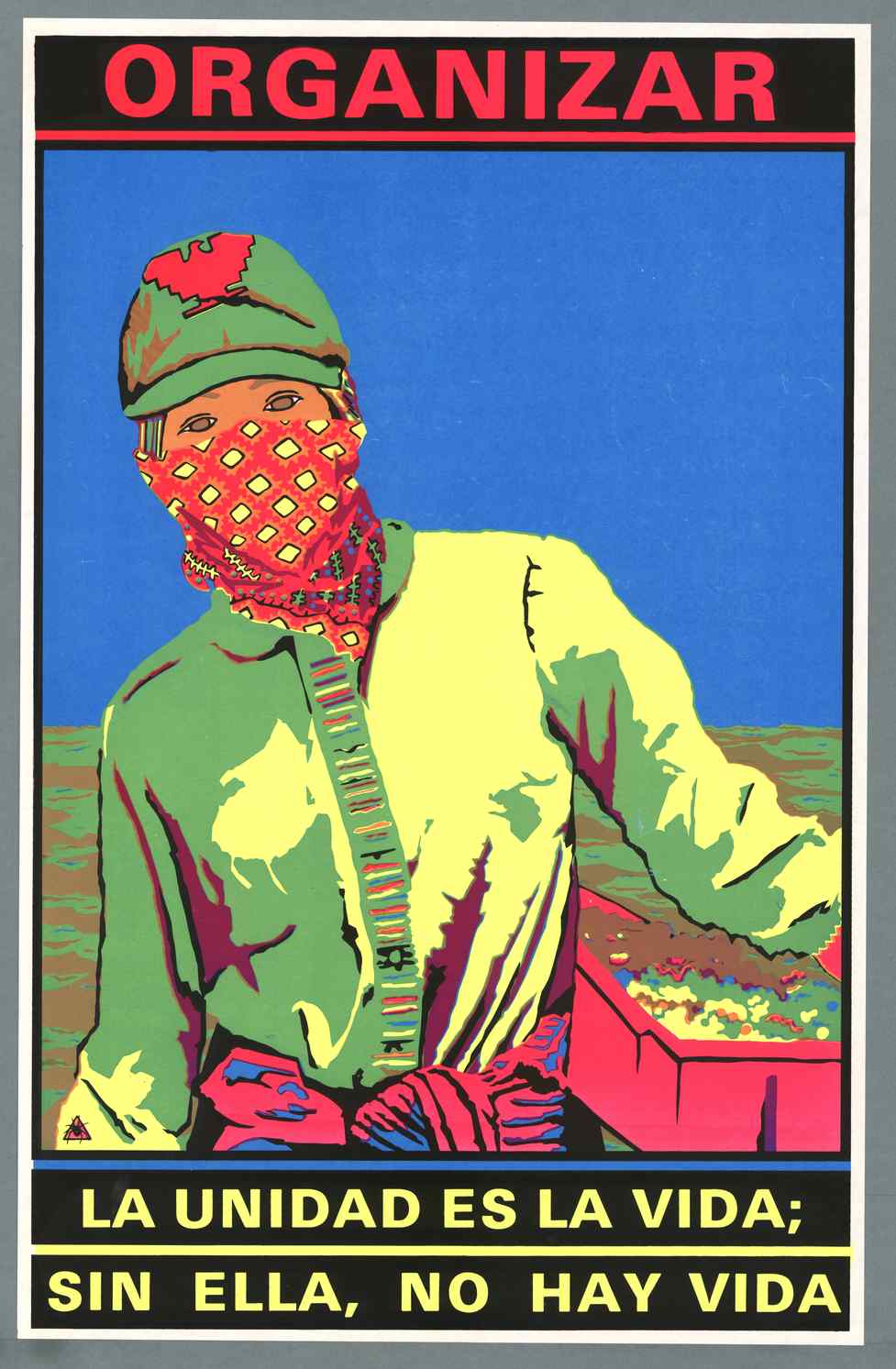