From way back, antimilitarism was the predicament of religious groups like the Baptists and Quakers. The Marxist workers movement from the 19th and early 20th century incorporated antimilitarism in its struggle against imperialism and capitalism. Since then, new peace organizations arose, according to conflicting insights about violence and the monopoly of force. In short, these insights may be defined as:

Representatives of all three principle-based organizations are to be found in the IISH collections, including the International Antimilitarist Society, the War Resisters International, and the World Council of Peace.

Other archives and collections are centered on the themes of the two World Wars. They include personal memories of concentration camps or POW camps, letters written during periods of detention, records of organizations of war invalids or former members of the underground, documents on illegal activities of leftist groups, help for refugees, discussions on the organization of postwar society, e.g., Neu Beginnen. A recent asset (2015) is a vast collection on American GI's and deserters (link is external)during the Vietnam War.

All archives and collections regarding both World Wars and universal peace initiatives have been listed below under the following categories:

All items are retrievable via the IISH catalogue. 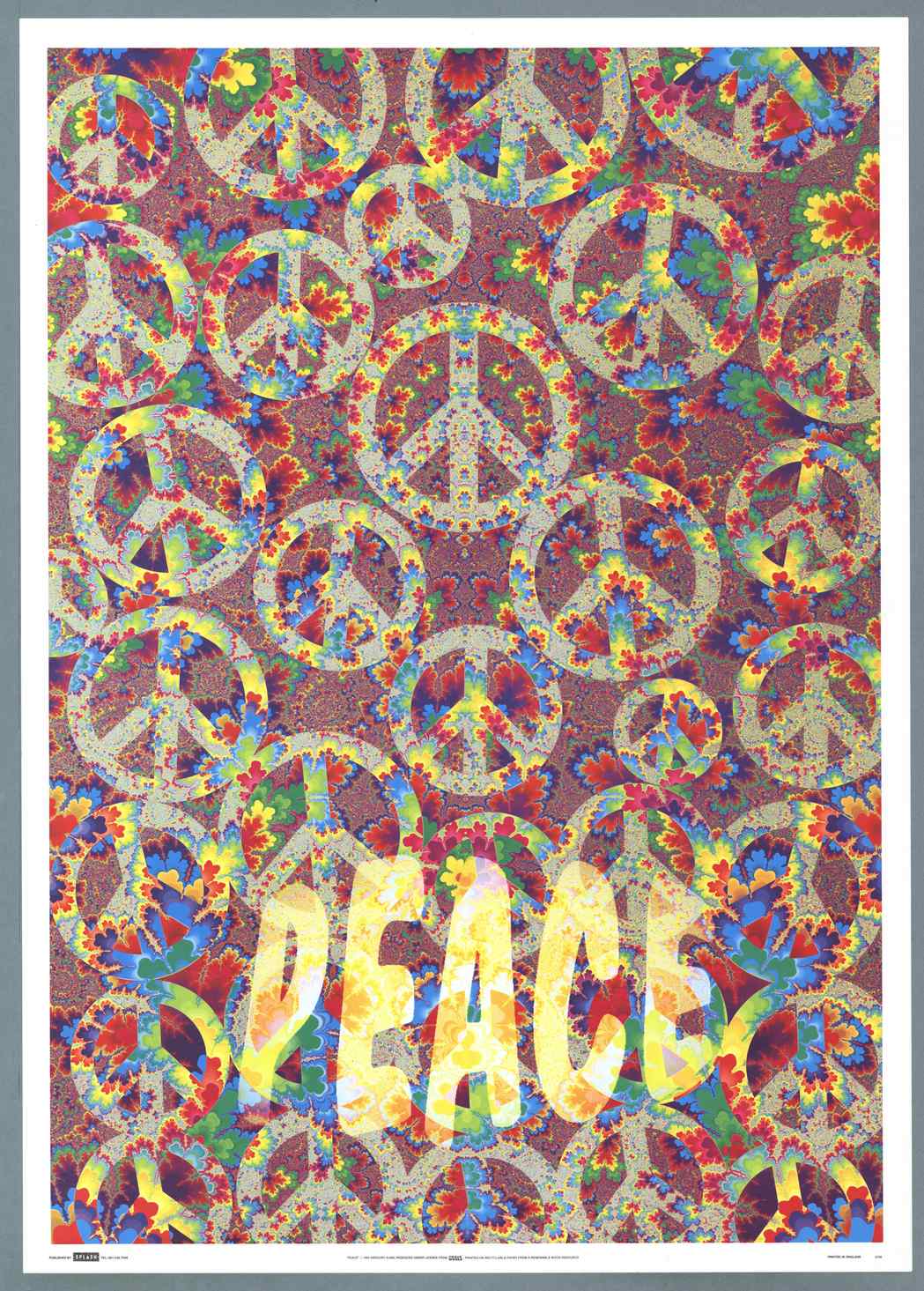