In the history of the IISH, 2012 will go on record for the rather drastic change of course during that year.

Previous annual reports had already suggested that the Institute was in trouble. One problem was the rapidly deteriorating financial situation, which in 2012 culminated in an ongoing annual deficit exceeding half a million euros.

Moreover, the reorganization carried out in 2010 of the Collections Department proved unsatisfactory, while the Research Department lost some of its top researchers and was unable to replace them due to the financial situation.

In addition, in 2012 the international committee that conducted the sexennial peer review published its report. The committee expressed great praise for the research conducted at the Institute but was critical of its collection policy, which, according to the committee, was causing ‘unbridled growth’ of the paper mass present in the building. While this last opinion merits qualification, other signs also make clear that the international collection development policy of the IISH has less support than it once did in the Netherlands. 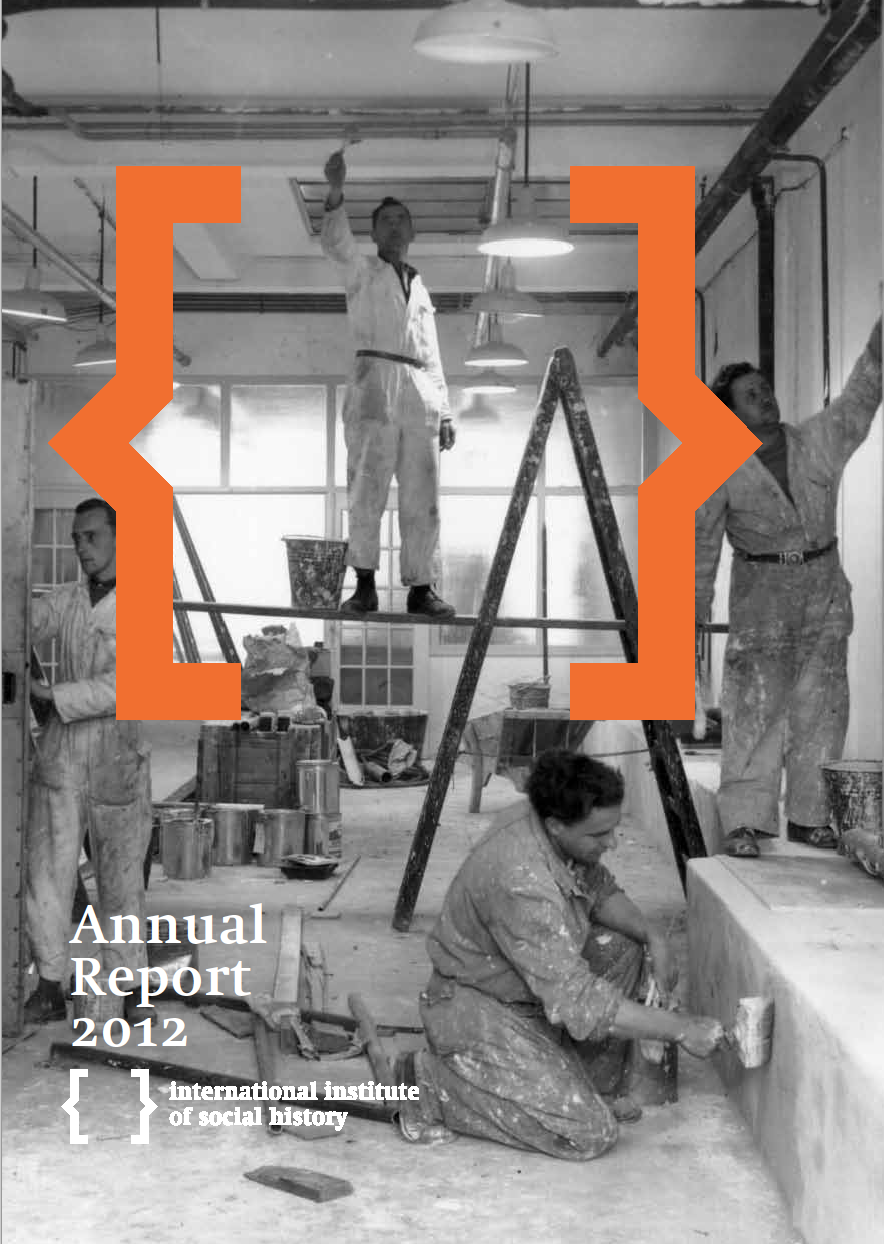