2014–2016 he has been acting as executive editor of International Review of Social History.

In 2011 he completed his PhD-research on the history of Marxist historiographic debates in Latin America in the ‘long 1960s’ (University of Vienna). He has spent lengthy research stays in Latin America. In 2004 he translated Immanuel Wallerstein’s „The Modern World-System III” into German. Between 2007 and 2011 he worked as a research assistant at the Department of Social and Economic History (University of Vienna).

Since 2013 he acts as vice-president of the ITH - International conference of Labour and Social History. 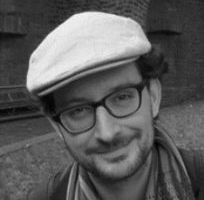