He is a former fellow of the New School for Social Research in New York and the Netherlands Institute for Advanced Study (NIAS). In 2011 he became member of the Academia Europaea, and in 2019 was elected as member of the Royal Netherlands Academy of Arts and Sciences (KNAW).

He specializes in global migration history, urban history, labour history, state formation, eugenics and other socio-political developments in modern states. He is Chair of the Editorial Committee of the International Review of Social History (IRSH) and Member of the Editorial Board of the Journal of Global History (JGH). 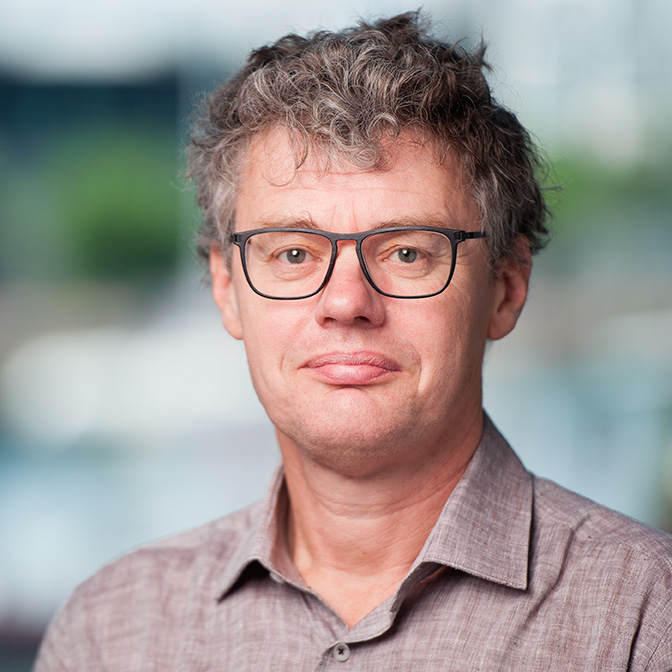