Patricia Kennedy Grimsted is Research Associate at the Ukrainian Research Institute at Harvard University and an Honorary Fellow of the International Institute of Social History (Amsterdam). She received her Ph.D. in Russian history at the University of California, Berkeley in 1964 and has taught at several universities, including American University and the University of Maryland in the Washington area. Among many fellowships and awards, she was a Fellow at the Center for Advanced Holocaust Studies of the United States Holocaust Memorial Museum (2000-2001), and in 2002 she received the Distinguished Contribution to Slavic Studies Award from the American Association for the Advancement of Slavic Studies.

Dr. Grimsted is the West's leading authority on archives of the former Soviet Union, the Russian Federation, Ukraine, and the other Soviet successor states. She is the author of several historical monographs, documentary publications, and a series of directories and many other studies on Soviet-area archives, including the comprehensive Archives of Russia: A Directory and Bibliographic Guide to Holdings in Moscow and St. Petersburg (Russian edition, 1997; English edition, 2000).

She has written widely on World War II displaced cultural treasures (see below). Her numerous other activities include direction of ArcheoBiblioBase, a collaborative electronic directory project with data from the Federal Archival Service of Russia and the National Committee on Archives of Ukraine, maintained by the International Institute of Social History (Amsterdam).

She is currently consulting for the Conference on Jewish Material Claims Against Germany, assisting in the preparation of a virtual reconstruction of remaining dispersed fragments of the wartime records of the Einsatzstab Reichsleiter Rosenberg (ERR), in cooperation with the Bundesarchiv (German Federal Archives). 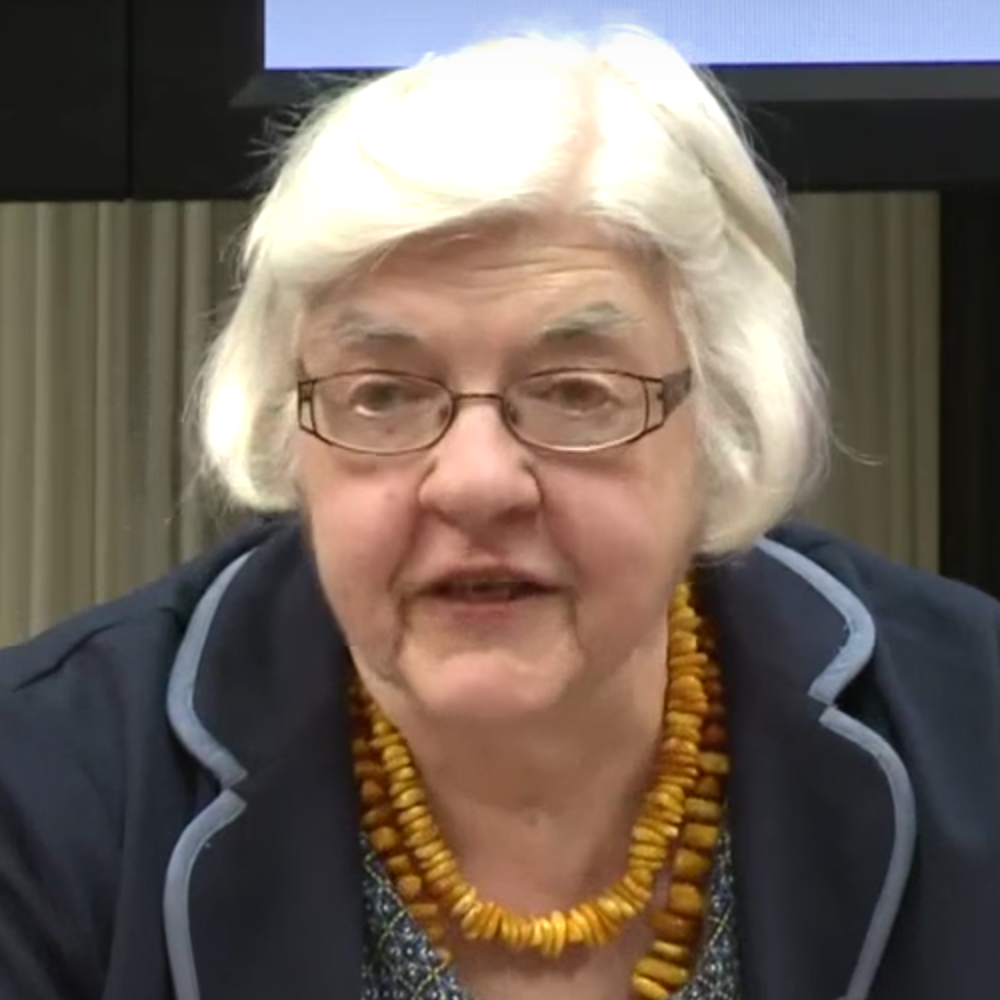