Raquel Varela is a historian, researcher, and university professor. In February 2021, she has done her Habilitation in History in the field of History, with a specialty in Contemporary History, at FCSH / Universidade Nova de Lisboa (unanimously approved). In 2020 won the Prize of the Ibero-American Communication Association / University of Oviedo, Spain, for her contribution to global labour history and social movements. In 2020, she was the first distinguished with the Simone Veil-Project Europe research grant, University of Munich. In 2021, she was visiting researcher at the Institute of European Global Studies at the University of Basel, Switzerland. She is a researcher at the Foundation for Science and Technology / New University of Lisbon, with a scholarship from the International Institute of Social History (Amsterdam) and since 2011 Group Leader FCSH-UNL. Varela coordinates the Observatory for Living and Working Conditions at FCSH / Nova4Globe. In 2021, she created the Social Data - Digital Platform for Social Sciences at FCSH / Nova4Globe, which she coordinates.

She was a visiting professor at the Postgraduate Programme at Universidade Federal Fluminense, where she was responsible for Global Labour History courses. She is invited-professor at ISEC, in the area of Labour Relations. She coordinated the International project of global labour history “In The Same Boat? Shipbuilding industry, a global labour history”, at ISSH Amsterdam / The Netherlands (2011-2020). She is author and coordinator of 37 books on global labour history, the welfare state, history of Portugal, history of Europe in the XX Century, history of social movements. Several of her books are translated into German, English and French. She has published 70 articles in journals with peer review in the areas of history, sociology, education, economics, social service and political science indexed by Web of Science, CAPES Qualis A, Scopus, among others. She is also the author of 87 book chapters published in Portugal, the USA, the UK, France, Brazil, Spain, Hungary, Greece, France. She has made 194 lectures as keynote speaker held in more than 50 national/foreign institutions.

Raquel Varela coordinated/s 17 national and international projects. She tutors post-doctorates, doctorates, and masters. She is a member of the editorial board of the academic journals Journal of Labour and Society (Web of Science) and Workers of the World (IASSC), and deputy editor of Critique. Journal of Socialist Theory (Uni. Glasgow, Scopus 4). She is co-founder of the Network for Global Labor Studies (New Delhi / India). She is guest member of the Board of Trustees of the ITH-International Conference of Labor and Social History (Austria). She is member of Karl Polanyi Centre for Global Social Studies  and of the European Network in Universal and Global History (ENIUGH). She is currently president of the International Association Strikes and Social Conflicts, a network that gathers academics and 20 institutions from Northern and Southern Europe, Northern and Southern America, Asia, Africa, and Australia. She was scientifically responsible for the official celebrations of the 40th anniversary of the 25 April 1974 Revolution (2014). She was international evaluator of CNPQ / Brazil. She was curator of the exhibition "When we change a country it also changes us", 45 years of 25 April, 2019. In 2013 and 2010 she was awarded the Santander Prize for Internationalization of Scientific Production (UNL). Raquel Varela is guest editor at Pluto Press, London (wildcat series). She has been a resident commentator for the weekly public debate program “O Último Apaga a Luz”, on the Portuguese public TV channel RTP 3, commentator on the public radio Antena 1, and regularly writes in the main national newspapers. She is one of the most important disseminators of science in the country, having participated in 197 events of scientific divulgation since 2010, and she is responsible for the programme of public history Conversations with History in the Belém Cultural Center, in Lisbon. 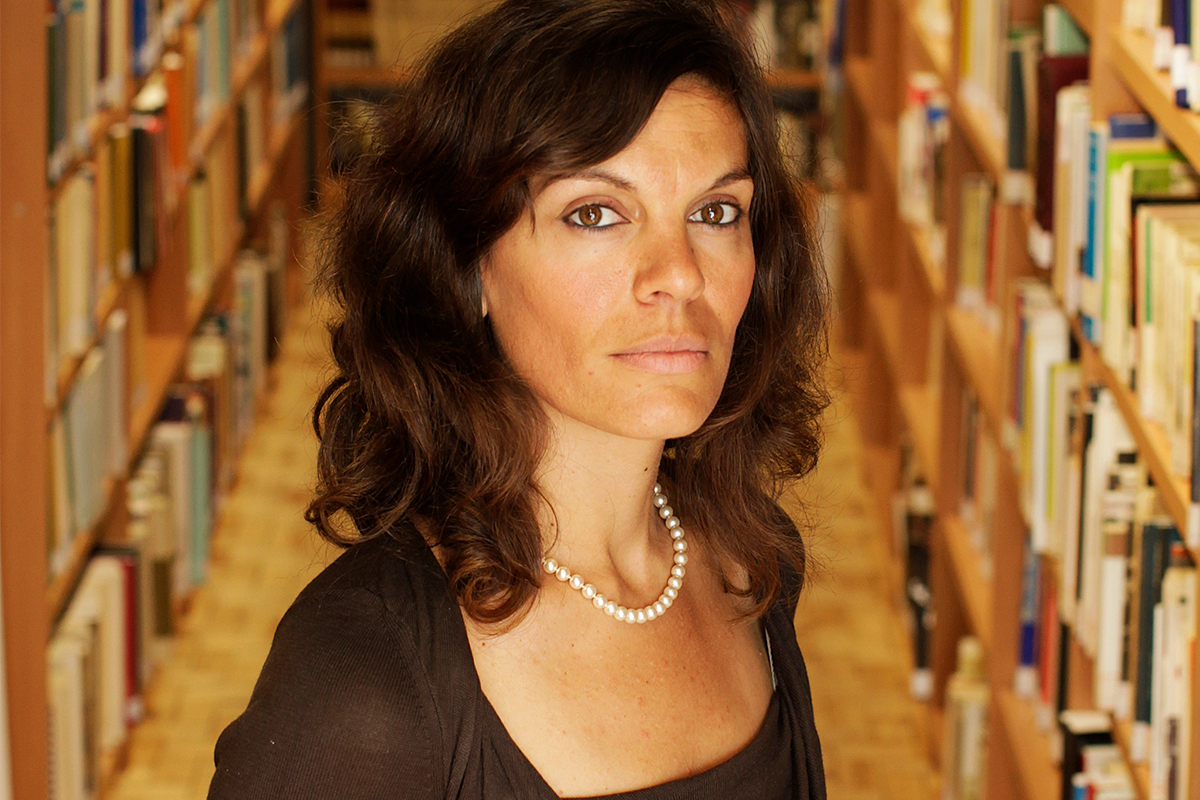