On Monday September 9th, the Chinese Ambassador to the Netherlands, H.E. Mr. XU Hong, and part of his staff, visited our institute.

Leo Lucassen and Marien van der Heijden received the company. After an introduction about past, present and future of the institute, exchange of gifts, a cup of tea and an extensive tour followed. We showed them some unique documents from the Marx-Engels collection.

Furthermore Marien van der Heijden showed our guests special documents from the archive of Henk Sneevliet, a convinced socialist, who was present at the foundation of the Chinese Communist Party (CCP) on July 1, 1921 and played a large role in Chinese history.

Henk Sneevliet, in China known as ‘MaLin’, attended the foundation as representative of the Communist International, the COMINTERN. With money from the Soviet Union, where the Bolsheviks had seized power four years earlier, he had traveled in secret to Shanghai, the city where the meeting took place. The Chinese could learn a lot from his advice, since Sneevliet had been a convinced socialist since 1902. 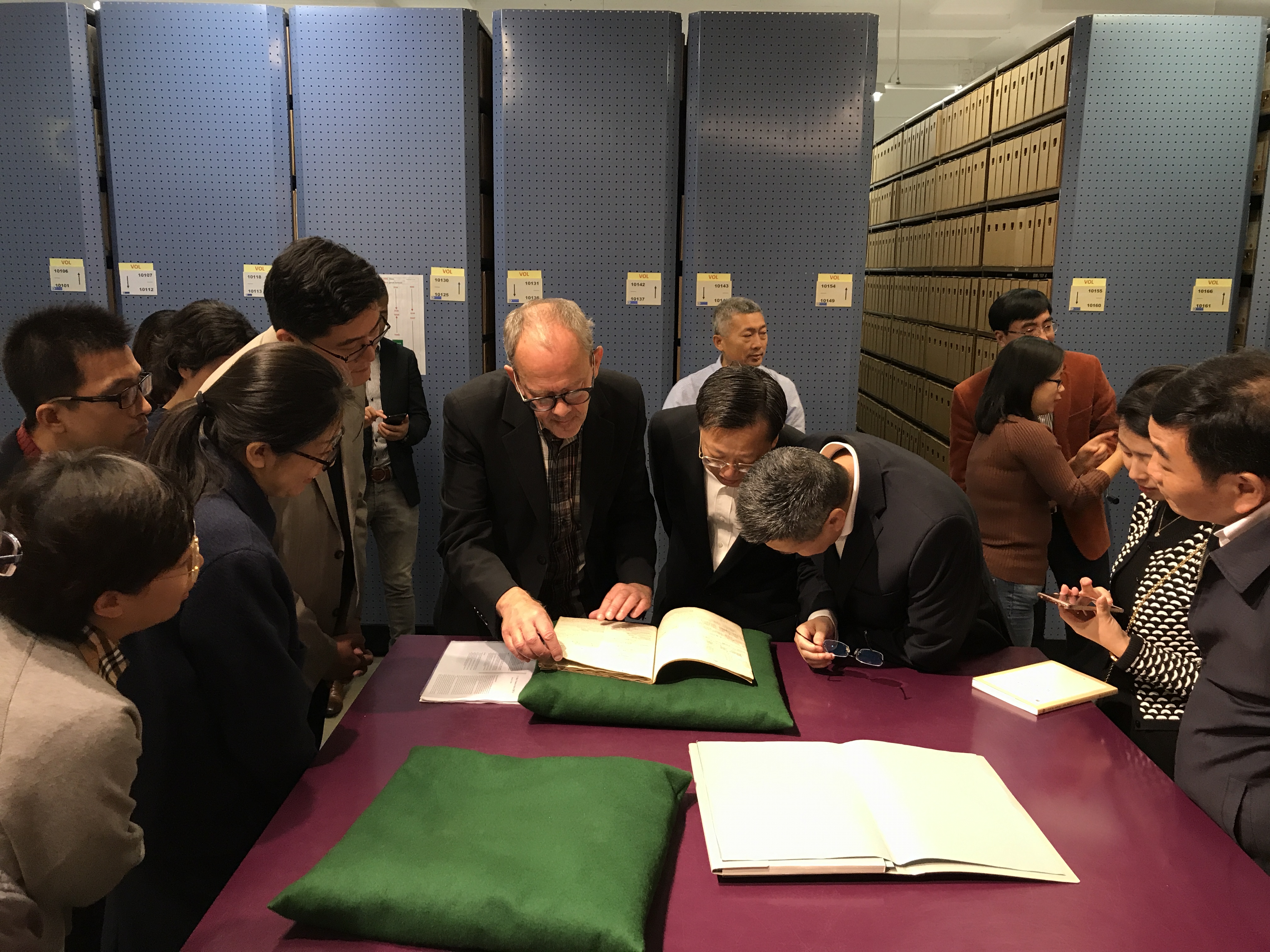 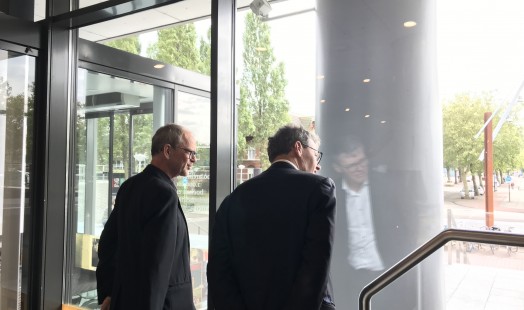 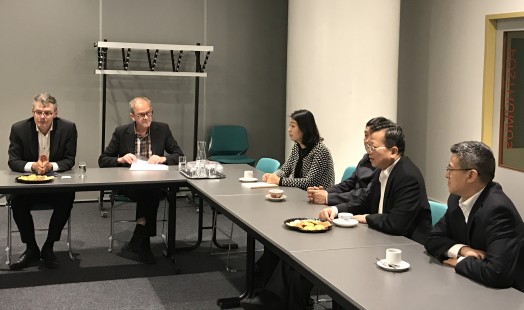 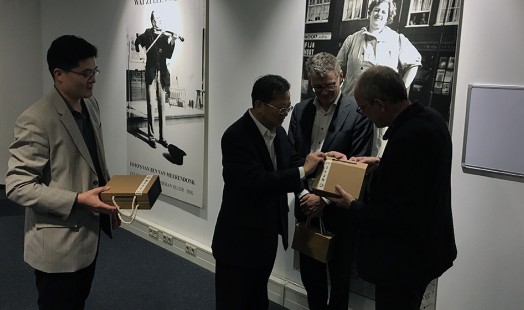 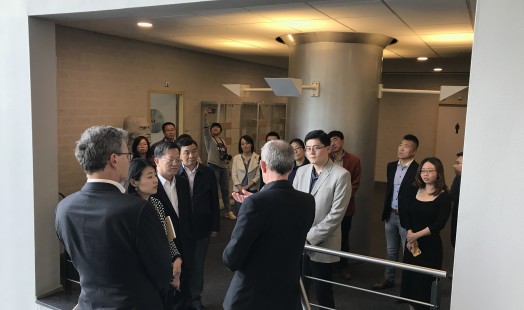 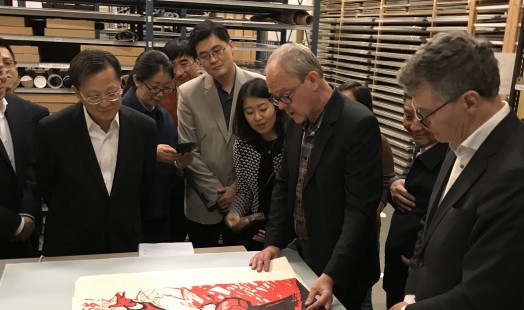 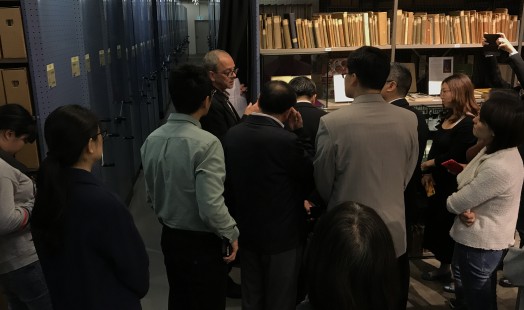 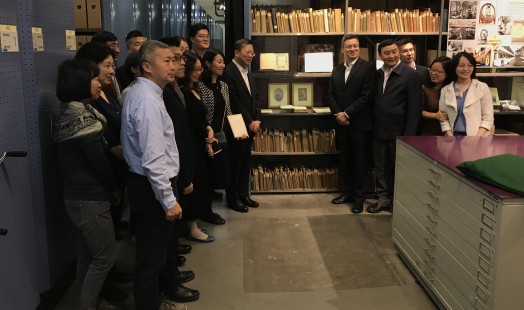