The first comprehensive and authoritative history of work and labour in Africa; a key text for all working on African Studies and Labour History worldwide.

Co-published with the International Labour Organization on the centenary of its founding in 1919, the General Labour History of Africa is a landmark in the study of labour history. It brings, for the first time, an African perspective within a global context to the study of labour and labour relations. The volume analyses key developments in the 20th century, such as the emergence of free wage labour; the transformation in labour relations; the role of capital and employers; labour agency and movements; the growing diversity of formal and informal or precarious labour; the meaning of work; and the impact of gender and age on the workplace.

The contributors - eminent historians, anthropologists and social scientists from Africa, Europe and the United States - examine African labour in the context of labour and social issues worldwide: mobility and colonial and postcolonial migration, forced labour, security, the growth of entrepreneurial labour, the informal sector and self-employment, and the impact of trade unionism, welfare and state relations. The book discusses key sectors such as mining, agriculture, industry, transport, domestic work, and sport, tourism and entertainment, as well as the international dimension and the history and impact of the International Labour Organization itself. This authoritative and comprehensive work will be an invaluable resource for historians of labour, social relations and African history.

In association with the ILO Regional Office for Africa

Stefano Bellucci is senior researcher at the International Institute of Social History, Amsterdam, and lecturer in African History and Economy at Leiden University, the Netherlands; Andreas Eckert is Director of the International Research Centre for Work and the Human Life Cycle in Global History and professor of African history at Humboldt University, Berlin, Germany. 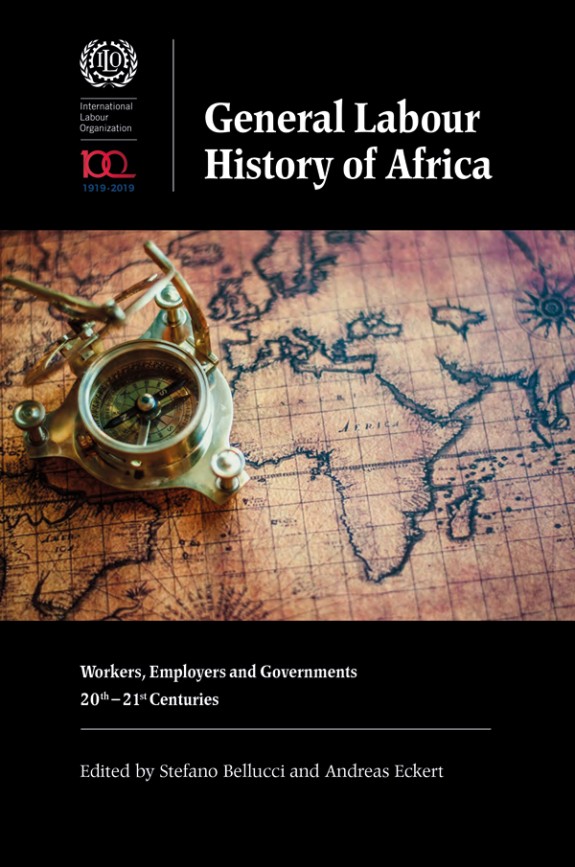