The Internationalisation of the Labour Question Ideological Antagonism, Workers’ Movements and the ILO since 1919

Explores the workings of international labour organisations, the links and networks between these, the definition of the worker and the historical legacy of these organisations

This edited collection is a global history of workers’ organisations since 1919, the year when the International Labour Organisation (ILO), the Comintern and the International Federation of Trade Unions were formed. This historical moment represents a caesura in labour history as it epitomises the beginning of what the editors and the contributors in this book call the internationalisation of the labour question. The case studies in this centenary volume analyse the relationship between global workers’ organisations and the new ideological confrontation between liberal capitalism, socialism and communism since the Bolshevik Revolution in Russia.  Workers’ organisations, trade unions in particular, grew in importance and managed to organise internationally, forming alliances cemented by ideology and sustained by international institutional bodies or centrals. In the nascent capitalist versus communist struggle, trade unions thrived. Is it mere coincidence that today’s decline of unionism coincides with the end of ideological antagonism? This book emphasises important global labour issues such as gender as well as international workers’ histories from Latin America, Asia and Africa.

This book has its origins in a multiple panels session presented at the European Social Science and History Conference (ESSHC), which took place in Belfast between 4 and 7 April 2018.

The book is available at Amazon.com. 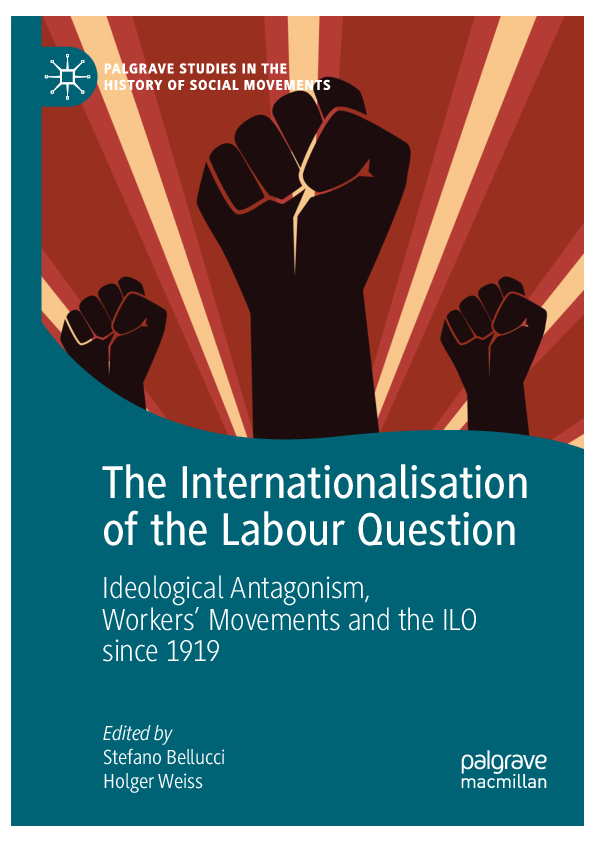