“Integrating small firms into the financial system: the case of the Netherlands, 1900-1940”

This paper researches the integration of small firms into the Dutch formal financial sector during the early twentieth century. Modern day governments spend large amounts of money and effort to help small firms access the financial sector, but these efforts are often not durable.

The Netherlands, on the other hand developed a durable constellation of institutions (what I call: Inclusive Financial Infrastructure), which helped small firms access financial services, notably credit.This raises the question how this constellation came about. Who took which steps, and why? This paper argues that the institutional set-up came about in three phases. First, small firm associations set up complimentary institutions (offices of advice, banks, etc.) and obtained government support for these through lobbying during the pre-World War 1 period. This led to a quick growth in the number and diffusion of institutions, especially during World War I when government support increased. Most of these institutions failed during the 1920s when the debt-deflation crisis hit and the government halted its subsidies. The third phases started during the great depression, when small firm credit became of interest again. During this period, the ministry of economic affairs took the initiative, and with the practical support of the small firm associations, rebuilt most of the institutions of the first phase. This time there was a clear idea what the overall framework of the institutions should look like, and how they all were to operate together. The government was much more involved during this last period, and retained strict control over the subsidized institutions, preventing them from abusing funds. This approach resulted in a stable, yet effective institutional constellation to support small firms, which continued until the late 1970s, and in part until today.

This lecture is part of the monthly IISH Seminar series. In principle, seminars take place every first Tuesday of the month. The seminar is open to the public, but with regard to accommodation, we would like you to register, jacqueline.rutte@bb.huc.knaw.nl. 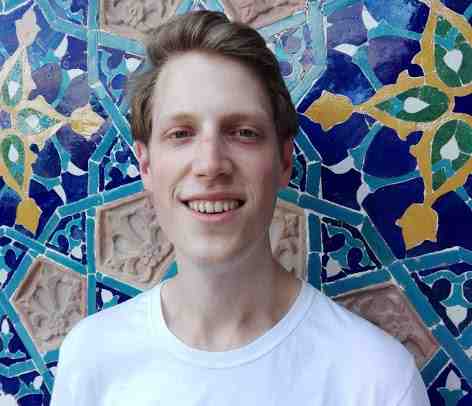