Together with the VU Amsterdam, the National Archives, the International Institute for Social History and the Humanities Cluster of the Royal Netherlands Academy, the Huygens Institute for History of the Netherlands is building a state-of-the-art scientific infrastructure over the period 2021-2026, enabling a better understanding of colonial history, the Dutch East India Company and the early-modern histories of countries and cultures of the Indian Ocean and Indonesian Archipelago Worlds.

The UNESCO Memory of the World archive of the Dutch East India Company (Verenigde Oost-Indische Compagnie, VOC), consisting of approximately twenty-five million pages, not only gives insights into the workings of the VOC, but also offers a unique view on interactions between European and non-European actors in Asia in the seventeenth and eighteenth centuries. This source material is thus critical to understanding the first phases of globalisation and colonialism that transformed the early-modern world and left an important mark on modern-day international relations. Currently, however, doing research on this vast collection of handwritten documents is extremely challenging.

Thanks to an investment of 3.8 million euros from the Dutch Research Council, the GLOBALISE project will change this. This will also make an important contribution to research into the history of work and labour relations, and the emergence of social inequalities in recent centuries worldwide. The infrastructure will enable researchers from, for example, Indonesia and India to work with these sources and exchange knowledge.

Matthias van Rossum, project leader and co-author of a critically acclaimed report on the involvement of Amsterdam in slave trade, says that thanks to this digital infrastructure, the general public will be able to become more involved in this complex and intensely debated period of Dutch overseas history.

“The VOC kept very detailed archives on large parts of the world that provide information on for example people, cultures, trade, (global) commodities and politics,” says Van Rossum. “It is one of the largest archives worldwide with perhaps the most information on this period of history for the large parts of the globe where the VOC was active. This concerns a region stretching from India to China, from South-Africa to the Middle-East, and from Indonesia to Japan.

“Currently the research possibilities are hampered. The texts are in old Dutch and many countries, cities, and events have changed names over time. This project will remove such barriers so that all researchers in the world can do advanced research on this this important archive from behind their desks.”

The impact of this project will be big: ‘This enables the acceleration of research and it will change our perspective. It will lead for example to new knowledge on the impact of early colonial expansion, the history of slavery and slave trade in the Indian Ocean, but also the spread of religions and cultural exchange.”

The Dutch Research Council is investing 20 million euros in seven projects for innovative scientific infrastructure. These investments are used for the purchase of high-quality equipment, data collections and software. For example, NWO strengthens the scientific infrastructure that Dutch knowledge institutions make available to the Dutch research community. Scientists from all over the Netherlands often work together within the projects where the new facilities are being realized, including with international partners. GLOBALISE is the only SSH program that was funded. 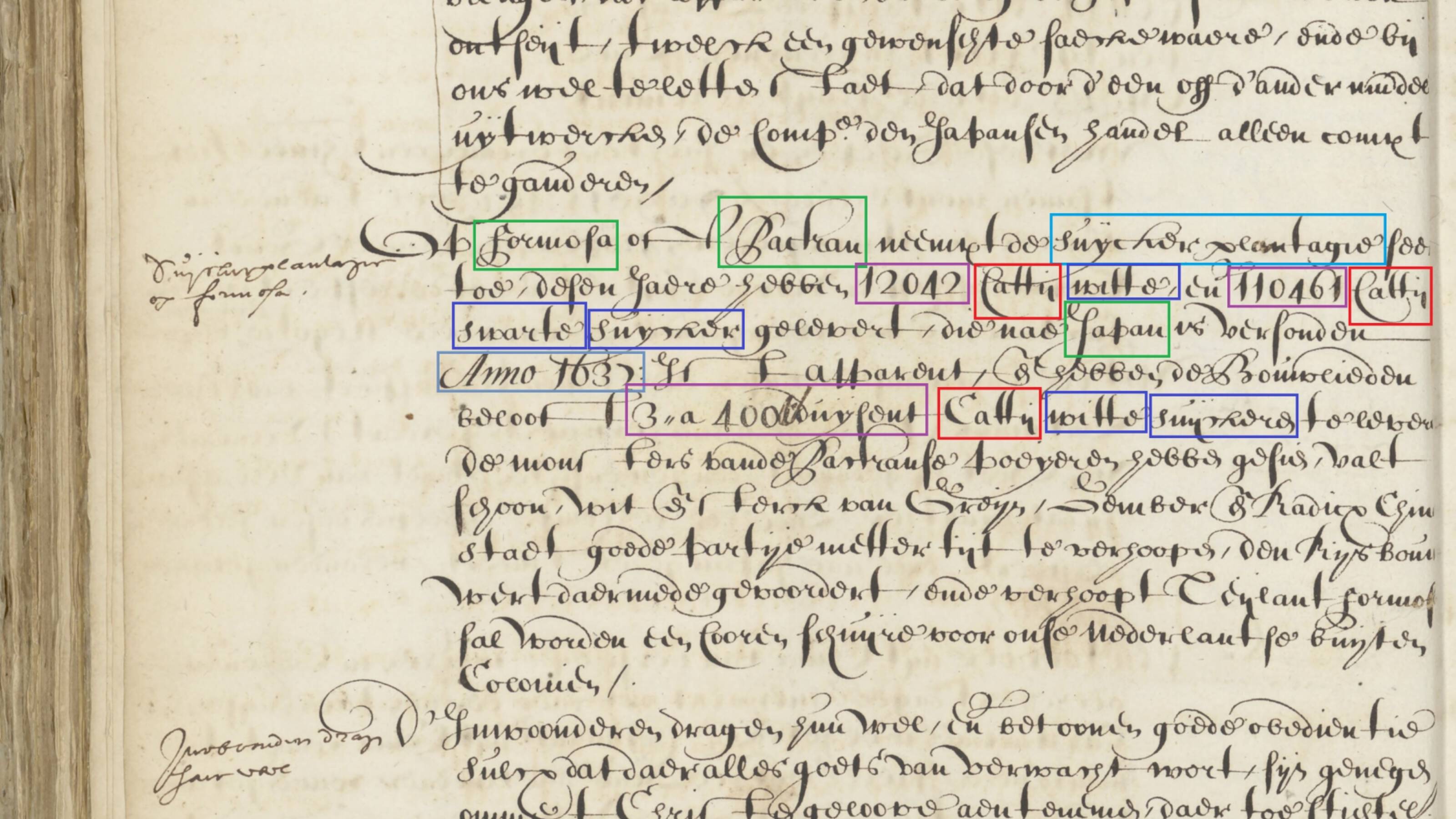