Today, the research report The slavery history of historical predecessors of ABN AMRO. An investigation into Hope & Co. and R. Mees & Zoonen was published. Authors of the report are Dr. Pepijn Brandon and Dr. Gerhard de Kok. It is the result of historical research commissioned by ABN AMRO and conducted by the International Institute of Social History (IISH) in Amsterdam.

A team of in total seven researcher worked for a year on this project, examining several thousands of pages of archival records not previously studied for this aim. The research, which was conducted with full independence, focused on the involvement of predecessors in slavery during the eighteenth and nineteenth centuries, both in the Atlantic world and in Asia. The report finds that ABN AMRO’s predecessor Hope & Co. played a pivotal role in the international slave economy of the 18th century. Not only were slavery-related operations a source of much of Hope & Co.’s profits, the firm was also actively involved in the day-to-day business of plantations. R. Mees & Zoonen, another of ABN AMRO’s predecessors, brokered insurance for slave ships and shipments of goods harvested by enslaved persons.

The IISH research team was led by Senior Researcher Dr. Pepijn Brandon. “The research has provided new information about how historical predecessors of ABN AMRO were involved in slavery, and about the larger financial sector in which they operated. Hope & Co. was the largest financial and commercial company in the Netherlands at the end of the 18th century, and slavery-related operations formed a core part of its business. While Mees & Zoonen was smaller, slavery was an intrinsic part of that firm’s operations as well. Decisions made in offices in Amsterdam and Rotterdam directly impacted the lives of thousands of enslaved persons.”

Dr. Gerhard de Kok, postdoctoral researcher at the IISH and co-author of the report: “Based on large-scale reconstruction of the accounts of Hope & Co, we conclude that between a quarter and one third of all the proceeds of the firm in the years 1770 and 1790 were derived from slavery. The report also highlights the experiences of the enslaved, including moments of resistance. Enslaved persons escaped from the ship Berbice Verlangen for which R. Mees & Zoonen arranged insurance, and from plantations were they were made to serve as collateral for Hope & Co loans. On one Surinamese plantation with a Hope & Co connection, the enslaved even succeeded in getting the plantation owner convicted for serious physical abuse.”

The report has been made public electronically, and can be downloaded here. ABN AMRO was granted earlier access to the findings. Based on the report’s conclusions, the CEO of ABN AMRO offers apologies for the historic involvement in slavery. CEO Robert Swaak: “ABN AMRO has a proud history going back more than 300 years. However, we must also recognise that it has a darker side as well. ABN AMRO as it exists now cannot undo that period of its history. We are aware that, even though slavery has been abolished, the past injustices have persisted. ABN AMRO apologises for the past actions and activities of these predecessors and for the pain and suffering that they caused.”

The bank has promised to ensure that the new knowledge of these shadow sides in ABN AMRO’s history, revealed by the IISH research, will permanently take its place in the bank’s own public historical accounts. The bank has also been involved in a dialogue with representatives of the communities of descendants of enslaved persons to discuss the research findings.

Important conclusions of the report:

All the conclusions and an extensive summary of the report’s findings can be downloaded here. 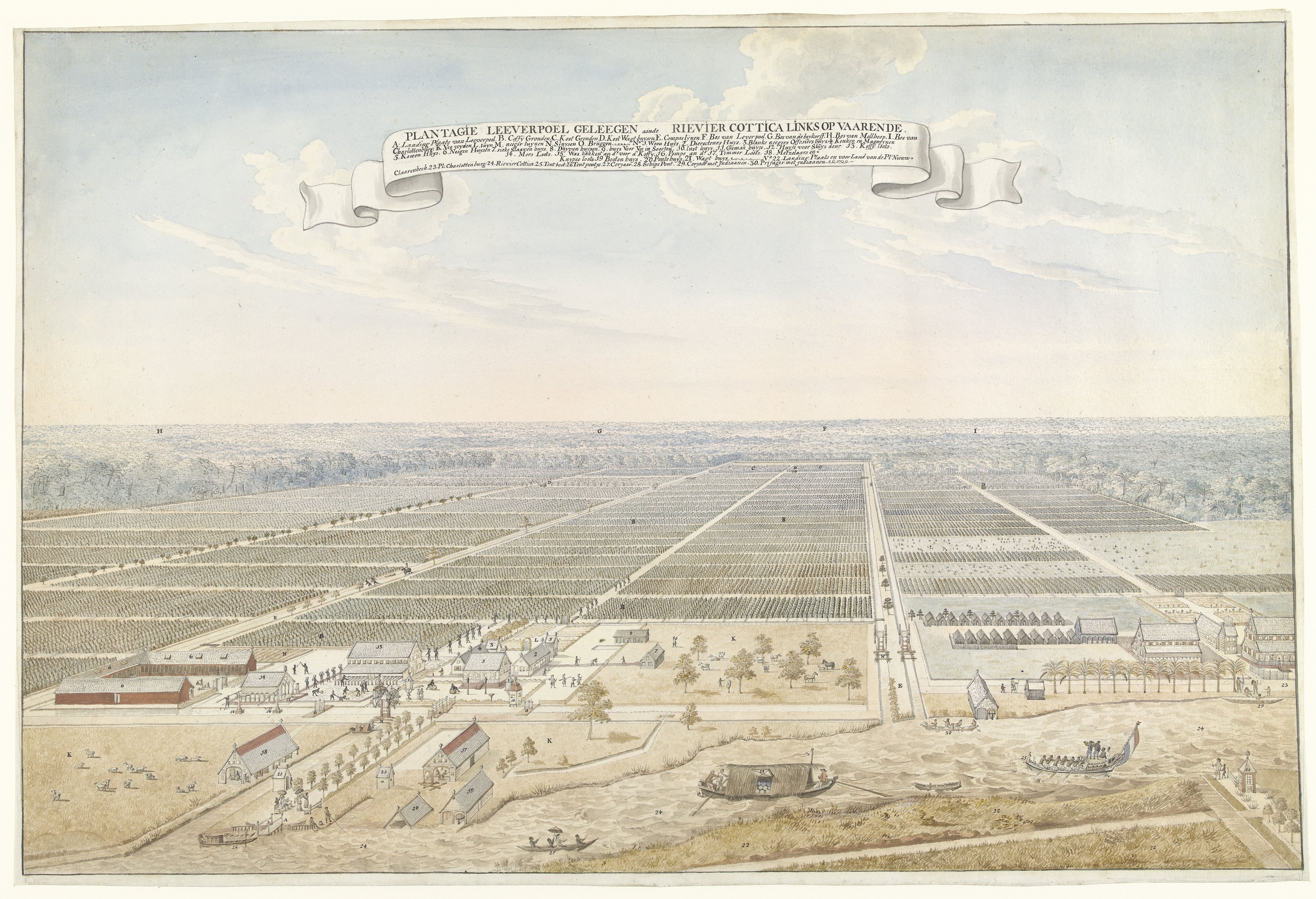