Luciano Governali, researcher and archivist from the School of Cultural Heritage of the Italian Ministry of Culture, Fondazione Scuola dei beni e delle attività culturali is working at the IISH on the accessibility of the sources of labour history. He made a remarkable discovery in the Turati Collection of the IISH: an unknown postal card from Mussolini.

The letter was published among a selection of others in the first book on the Turati’s paper Filippo Turati attraverso le lettere dei corrispondenti (1880 - 1925), edited by Alessandro Schiavi, Laterza, Bari, 1947, p. 169, but still ignored so far.

The great communicative skills of today's populist leaders are often discussed, but Trump, Johnson and Salvini came up with nothing new, arrogance and gratuitous threats have been part of the cultural background of the Right for over a century.

In this letter from the trenches during World War I, the young soldier Mussolini, who joined the spreaded militarism - after years as a convinced neutralist in the Socialist Party - insults and threatens Filippo Turati, wishing one of the fathers of Italian socialism suicide.

yes: I'm not Zerboglio.
This is self-evident, but you are only a poor man condemned to suffer - because of your documented cowardice - from Lazzaran slowness.

at two thousand meters above sea level, in the former Austrian trenches I feel so strong and so flat that I don't know whether to mourn you like an unhappy person or to despise you like a rabbit. In any case, the forge of the renegades will give you a lot of rope to twist or hang. Many things 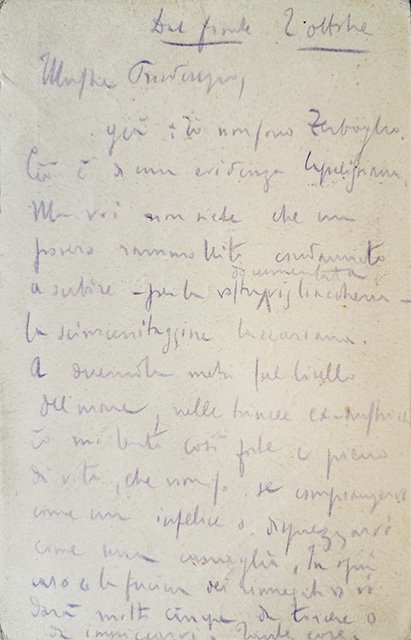 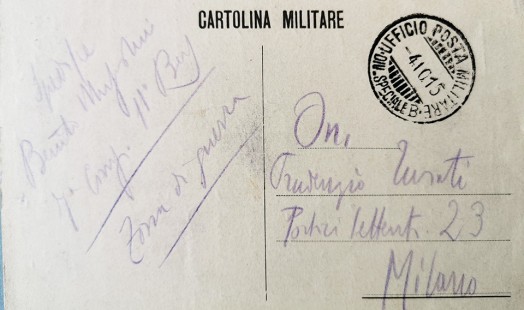 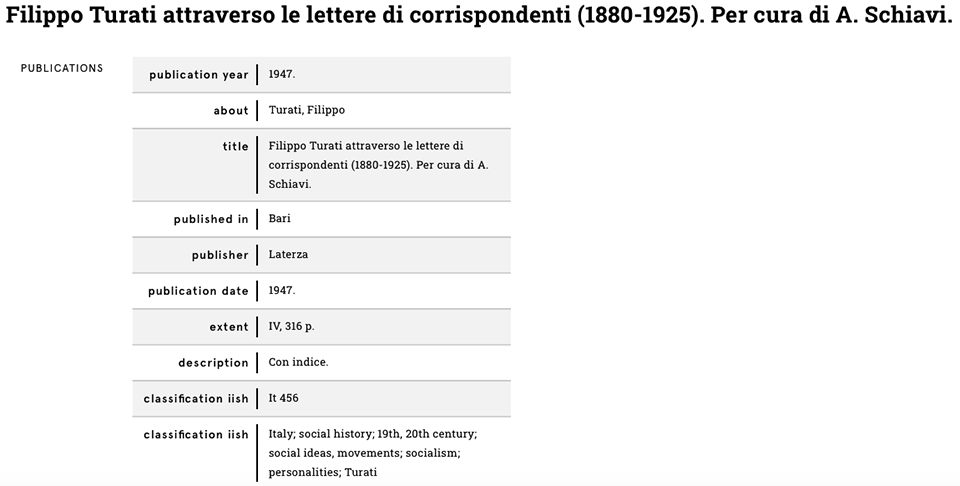 About the Turati archive

This item is in first series, folder 36 of the Turati collection owned by IISH, recently rearranged and about to be digitized and published. 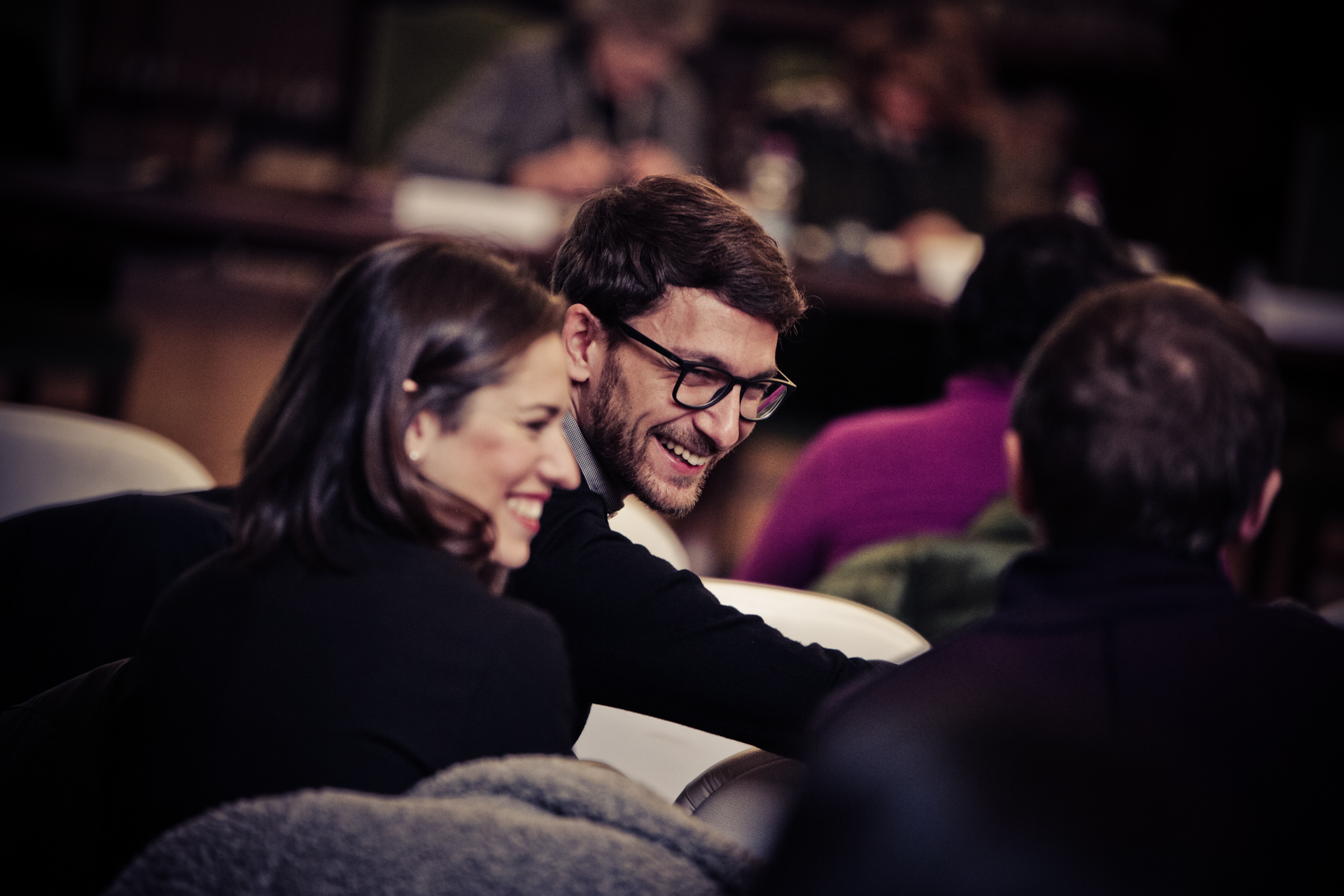