Abstract: Donald Trump was defeated in a  bitterly contested election, which saw the largest turnout of the American electorate in 120 years. The Trump regime reworked a version of American conservatism constructing a politics that was authoritarian-populist. It was a political project to create an “illiberal democracy" privileging an imagined community of whiteness. This talk will discuss this project, the election results and ask the question wither Trumpisim after Trump.

Bio: Anthony Bogues is  the Asa Messer Professor of Humanities and the inaugural director of the Center for the Study of Slavery and Justice at Brown University. He is also a Visiting Fellow at the IISH where he is co-convening a global project on Slavery, Race and the Making of Capitalism.

IISH Seminar: This lecture is part of the monthly IISH Seminar series. This seminar is open to the public online only. This lecture is co-hosted by the VU Research Institute for Culture, Cognition, History and Heritage (CLUE+), as part of its Black Lives, Past and Present lecture series. 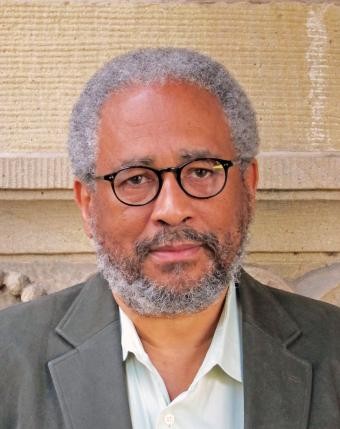