Stefano Bellucci, senior researcher and collector for Africa at the International Institute of Social History, has been awarded a grant by the EAP for a pilot project for the preservation and digitisation of the workers’ files of the Takoradi Railways (now part of the Ghana Railways Corporation).

The Takoradi Railway archives are deemed one of the largest but yet most endangered and unexplored archives dealing with railway workers in pre-independent West Africa. Railway workers, meanwhile, occupy an important place in African labour history because they were among the first for whom detailed records were kept, and because they were influential in the early labour movements across the African continent in general, and in Ghana in particular.

Temporally, the documents go back to the first decades of the Twentieth century, and geographically, involving workers from across Ghana and British colonial possessions in West Africa in particular, but also the British colonial empire in general. The size of the archives is a few hundred shelf metres. The pilot project aims to do two things: to secure the documents and to map all files in order to commence digitisation of the files, beginning with the oldest. The project aims also at enhancing local capability to carry out professional digitisation projects. The pilot project will terminate in summer 2019 and if the project is successful, a follow-up application can be submitted for consideration to the EAP for a period up to two years.

The Endangered Archives Programme (EAP) aims at contributing to the preservation of archival material that is in danger of destruction, neglect or physical deterioration world-wide. 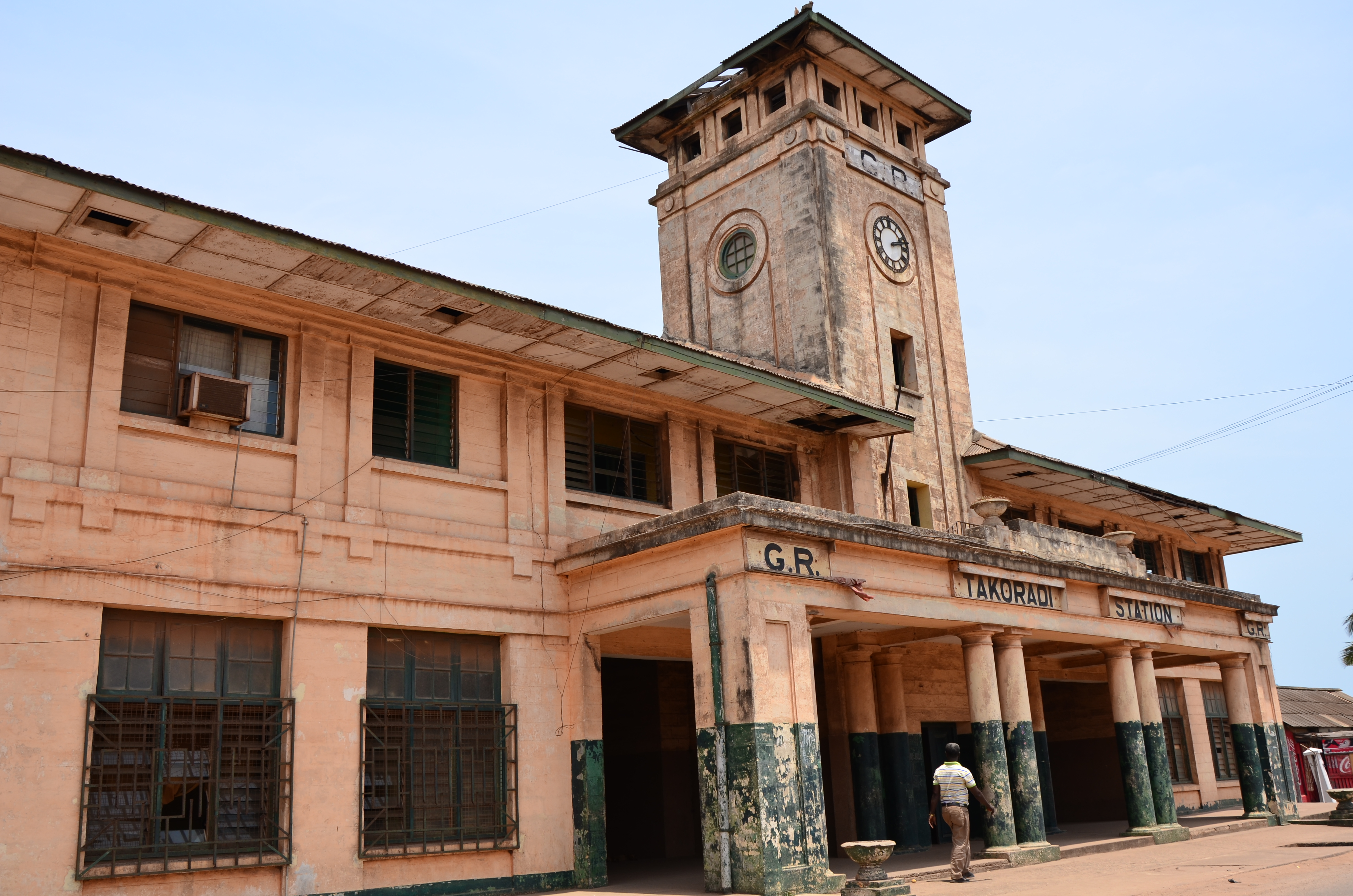