Almudena Rubio Pérez has an MA in Art History (Madrid, 2005) and is a researcher at the International Institute of Social History (IISG) in Amsterdam. Since 2015 she is working on the Archivo Fotográfico de las Oficinas de Propaganda Exterior de la CNT-FAI entrusted to the Institute. In 2016, on the occasion of the 80th anniversary of the Civil War, she curated the exhibition The Revolution Betrayed at the IISG. From 2017 to 2019 she was charged with the preparation of the digitization of the records of the CNT-FAI. During her research she identified the photo archive of Kati Horna and the work of Margaret Michaelis, as reported by the Spanish press in summer 2019. She published on Kati Horna in Historia Social (January 2020) 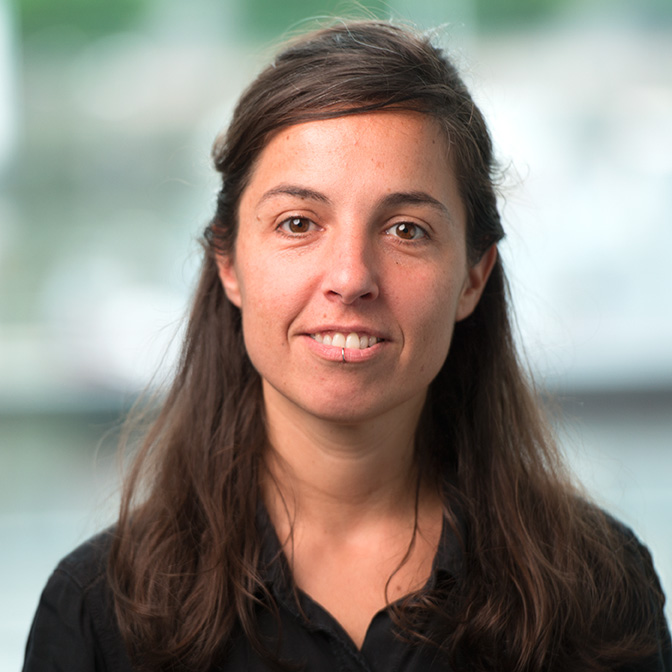