Lucas Poy is a social and labour historian specialized in the history of socialism and the early history of the labour movement in Argentina and Latin America. He is researcher at the CEHTI and the National Research Council - CONICET (Argentina), as well as coordinator of the International Association of Labour History Institutions (IALHI) and the Red Latinoamericana Trabajo y Trabajadorxs (REDLATT), both based at the International Institute of Social History. He also lectures at undergraduate and graduate levels in the University of Buenos Aires.

He has published in some of the most important journals of the field, such as the International Review of Social History, Labor History, Nuevo Mundo/Mundos Nuevos, Cahiers Jaurès, European Review of Latin American and Caribbean Studies, Science & Society, Socialist History, Historical Materialism, and in different Latin American academic journals. His most recent book is a social and political history of the Argentine Socialist Party at the beginning of the 20th century.

He has received fellowships and grants of the main Argentine scientific institutions and also of several universities in Spain, Colombia, the Netherlands, and the United States. He is founder and member of the editorial committee of several journals, such as Archivos de historia del movimiento obrero y la izquierda, Rey Desnudo. Revista de libros, The Journal of Labor and Society and Revista Latinoamericana de Trabajo y Trabajadores. He is also Corresponding Editor of the International Review of Social History. 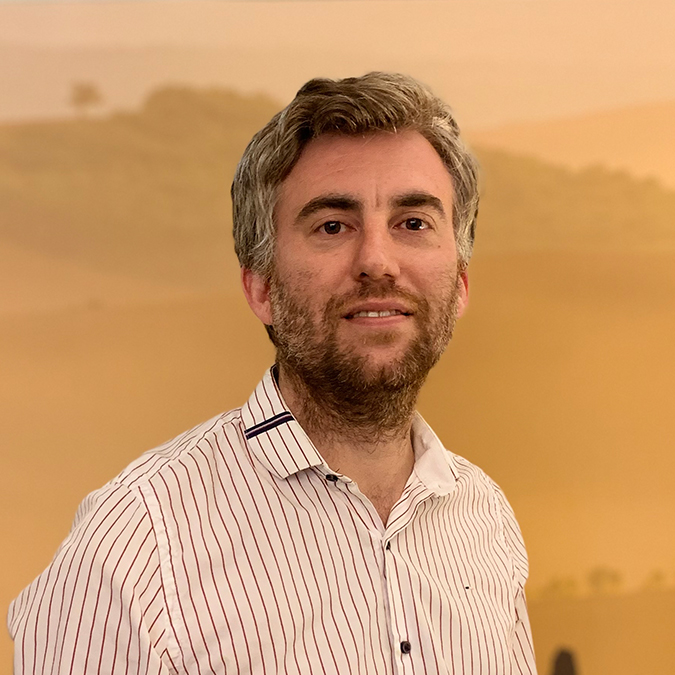