On 10 September Ivo Zandhuis defended his dissertation Motivation for striking at the Central Maintenance Workshop in Haarlem, the Netherlands during the Dutch national railway strikes of 1903, at the Erasmus University in Rotterdam.

On 6 April 1903, after lunch break, the cavalry accompanied the willing workers through the Amsterdam Poort on their way to the Central Maintenance Workshop in Haarlem (east of Amsterdam). That morning the unions of railway personnel proclaimed a strike against the potential legislature proposed by the Dutch government, that would criminalise participating in a strike. More than half the workmen at the Central Maintenance Workshop answered to the call. But within a few days, most workmen went back to work. What happened at one of the biggest metal workshops in the Netherlands in 1903? Why were some labourers inclined to strike, while others were not?

Despite the political background of this strike, most workmen participated for better wages and abolishment of piecework. This is according to the many strikers among workmen that felt a disadvantage in these wages and moreover had a profession in which the administration had difficulty to fulfill the need. For orthodox protestant and catholic workmen, on the other hand, this was insufficient reason to strike. They participated less and joint the confessional Dutch government in their struggle against insurgency. Both observations show the importance of identification among workmen in the same group. We found that workmen with more relations participated less and gave up soon. Leaders of the strike turned out to be less influential than central figures in the network. 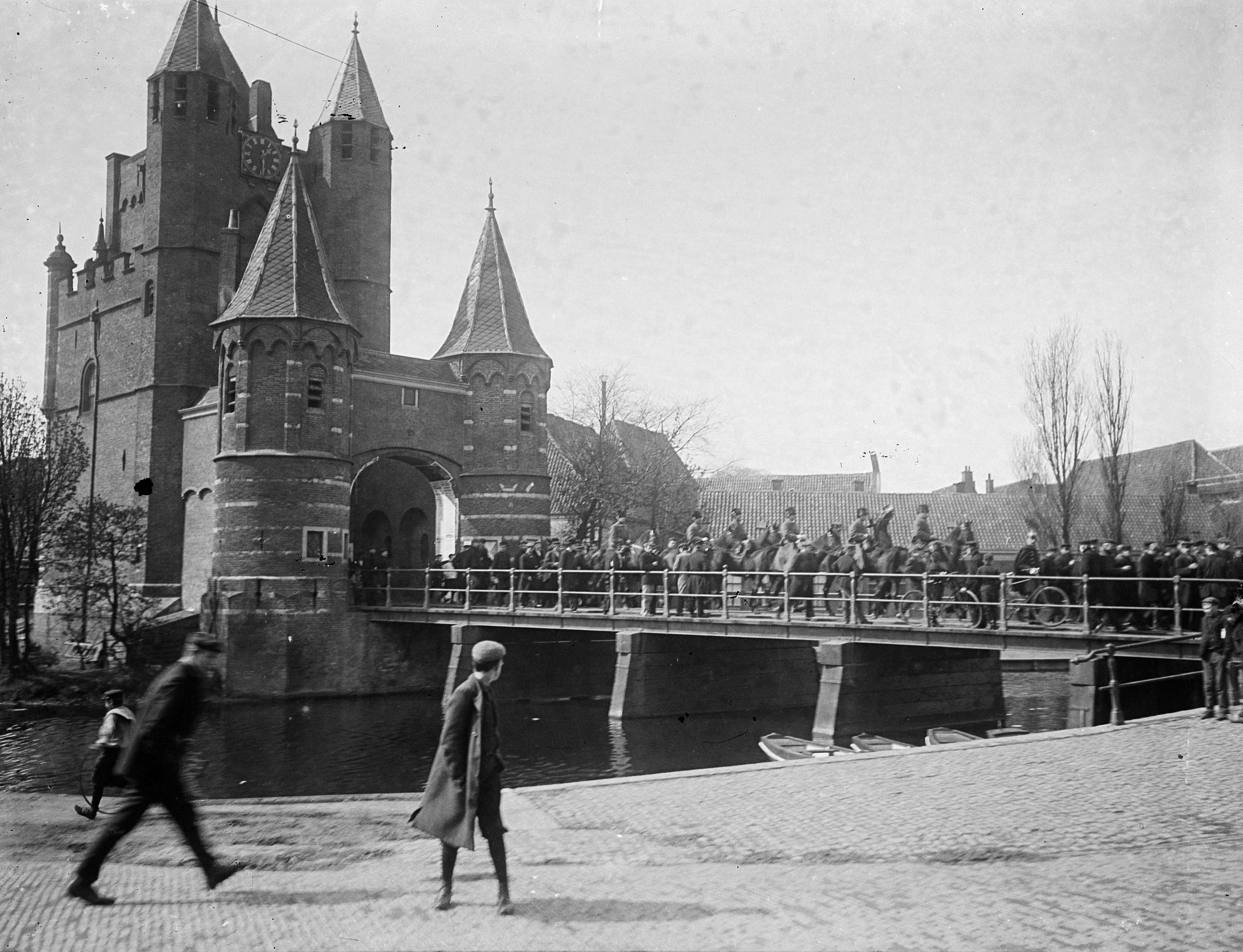