Potosí Global (Viajando con sus primeras imágenes, 1550-1650, La Paz: Plural) is a journey along the descriptions and depictions of Potosí and the connections entangled through them between Seville, Antwerp, Frankfurt and Constantinople.

Work and Workers in Latin America (Trabajo y Trabajadores en América Latina, Siglos XVI-XXI (CIS, REDLATT, 2019)
This book is the result of the network on Labour on Latin America (REDLATT) that received the support of different institutions, mainly the IISG, Re-Work and CIS, for its conference and book. 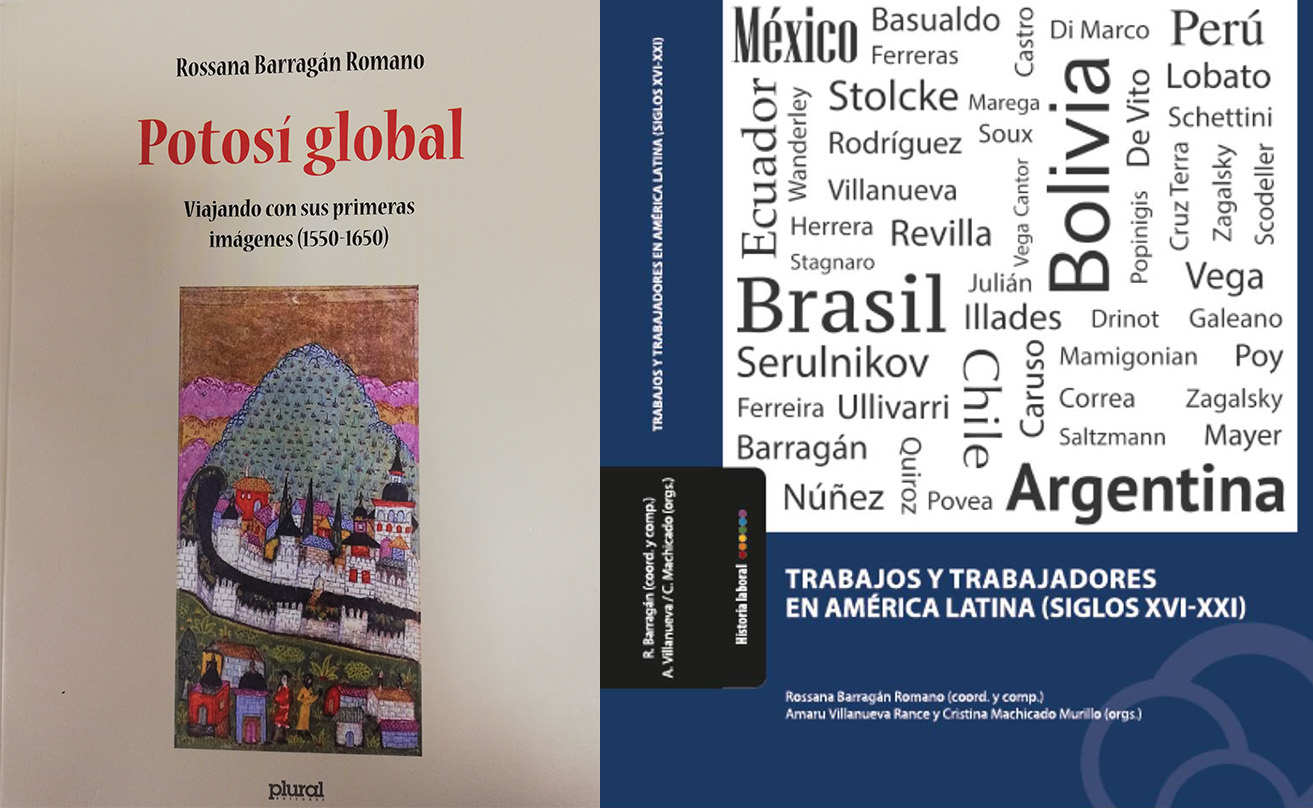 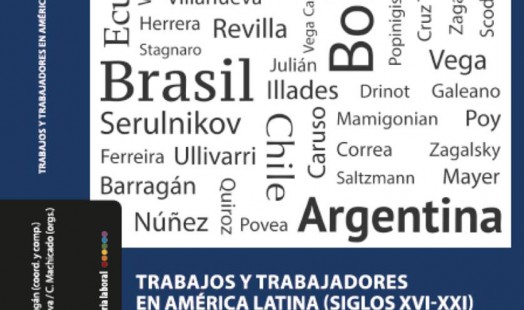 Work and Workers in Latin America

This book is the result of the network on Labour on Latin America (REDLATT) that received the support of different institutions, mainly the IISG, Re-Work and CIS, for its conference and book.

A book edited by Rossana Barragán organized in 5 sections introduced by well-known scholars and with the following articles:

Every section includes the contributions from authors of different countries and periods summarizing a total of 17 articles and 22 authors from Argentina, Bolivia, Brazil, Ecuador, Spain, Mexico, Peru, Uruguay.

Potosí Global is a journey along the descriptions and depictions of Potosí and the connections entangled through them between Seville, Antwerp, Frankfurt and Constantinople.

The first images, of Cieza de León and Agustín de Zárate of 1553 and 1555, printed in Seville and Antwerp, travelled and influenced several images paint in Istanbul. Later on, one of the best known engraving of Potosi was printed in 1601-1602 in the ninth volume of the monumental collection of twenty-seven volumes on European expeditions to the overseas world edited by de Bry in Frankfurt. This image is put in contrast with those made in Peru: of Guamán Poma de Ayala, Martín de Murúa and Diego de Ocaña).

Last, but not least, the author analyses how Potosí was part of the work of  Peter Paul Rubens, one of the most renowned artists of the time.  Rubens used the Potosi mountain as an official representation during the royal entrance of the Spanish authorities into the city of Antwerp in 1639. Potosí was both part of the scenario and a symbolic means of recovering the city of Antwerp’s glory. In sum, this book is a history of Potosi in the world and particularly a history of interconnections. 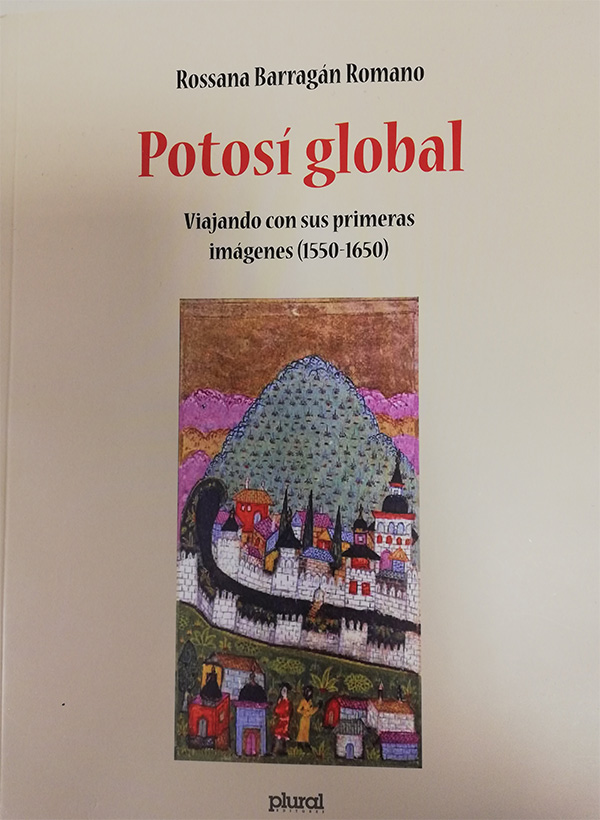 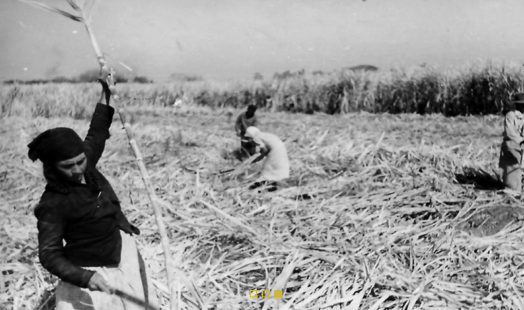 An academic initiative that responds to multiple challenges. In the first place, it brings together scholars from the classical working world (of mines, factories and industries), with whom they investigate the varied continuum of less and freer forms of labor (from slave systems and regimes to forms of labor that agglutinate broad popular sectors).

Secondly, to analyze labor precariousness from a perspective that recognizes that it is not only a contemporary phenomenon but that it has a long history, which will allow us to draw threads between the past and the present to reflect also on the future.

Thirdly, to examine labour protests and conflicts over time, including those forms of struggle that precede the formation of trade union organizations. Finally, to bring together specialists who develop their research on Latin America and the Caribbean, in Spanish and Portuguese, so that they can share their histories and their present.