Rossana Barragán has a Ph D. at the École des Hautes Études en Sciences Sociales de Paris; a Master's Degree at the University of Paris I (Panthéon Sorbonne). She was professor of History at the Universidad Mayor de San Andrés (La Paz) and at the Post Graduate School in Social Sciences of CIDES-La Paz. She was director of the Historical Archive of the department and city of La Paz until 2010. She served for five years as director of the journal T'inkazos at the Program for Strategic Research (Programa de Investigaciones Estratégicas -PIEB- in Bolivia). She was in charge of the IISH Latin America Desk and now she is senior researcher at the IISH.

She is writing her book about Silver and Labour relations, particularly on the role of popular economy in the mining industry of colonial Potosí (Sixteenth to Eighteenth Century).

She organized in May 2017 the Latin American and Caribbean Conference Trabajo y Trabajadores (“Work and Workers”) in La Paz, Bolivia. The result was the creation of a Labur network:  REDLATT – Red Latinoamericana de Trabajo y Trabajador@s (the Latin American Labour History Network).  She is in charge of the WEB page together with Cristina Machicado and Amaru Villanueva. 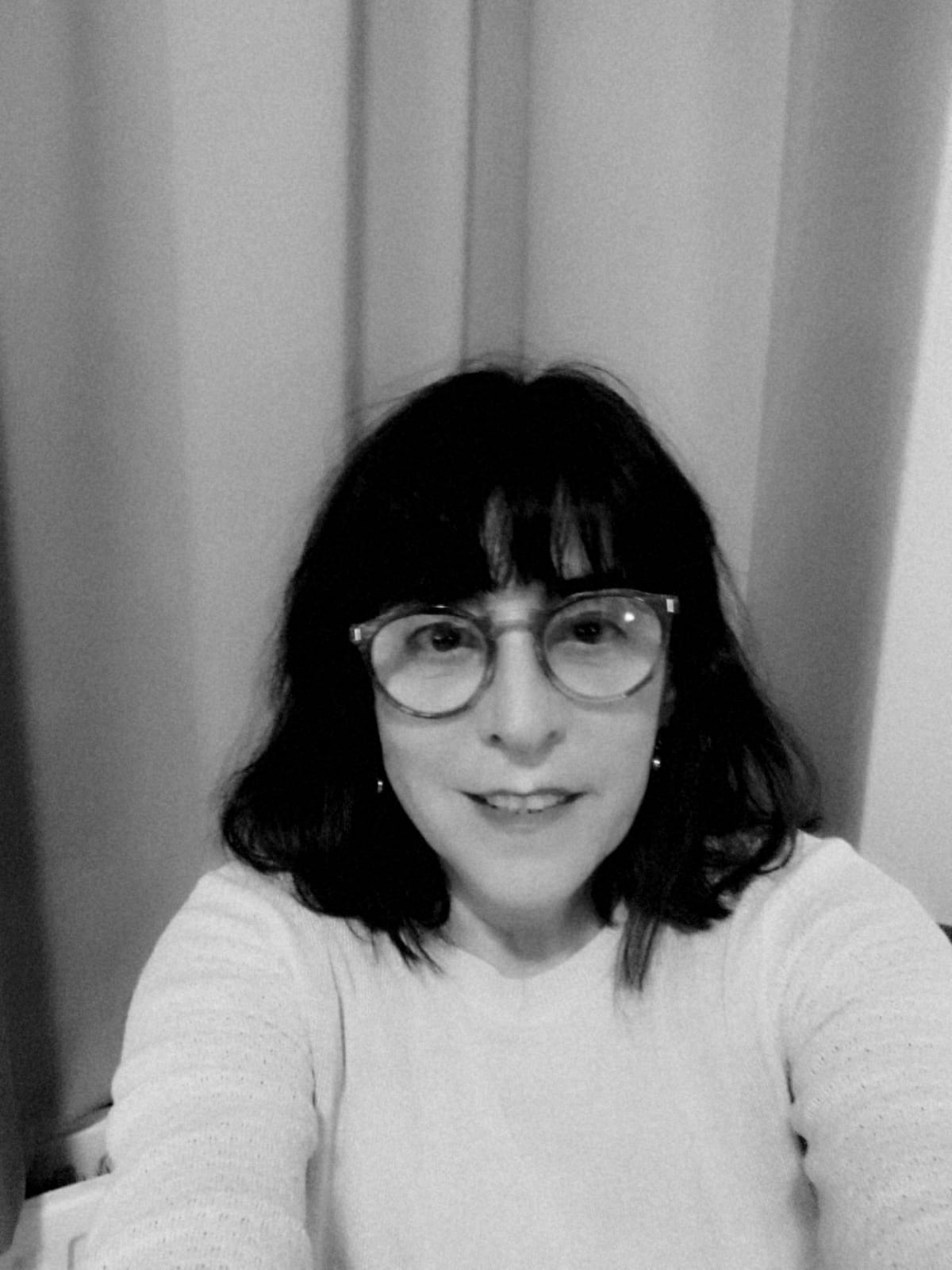