On the Waterfront : newsletter from the Friends of the IISH
Authors: Jan Lucassen, Mieke IJzermans
Place of publication: Amsterdam
Year: 2006 / Issue: 12 / Format: 16 pp.

You will read how we have fared thus far in the report of the general meeting. Overall, we are pleased with our achievements, although we urge everybody to help increase the number of Friends.

Our experiment last time with having several people deliver the lecture was such a success that we have repeated it, featuring three presentations about art at the IISH this time. On this note, we present the economic alphabet from The Crank in a comic-strip format. 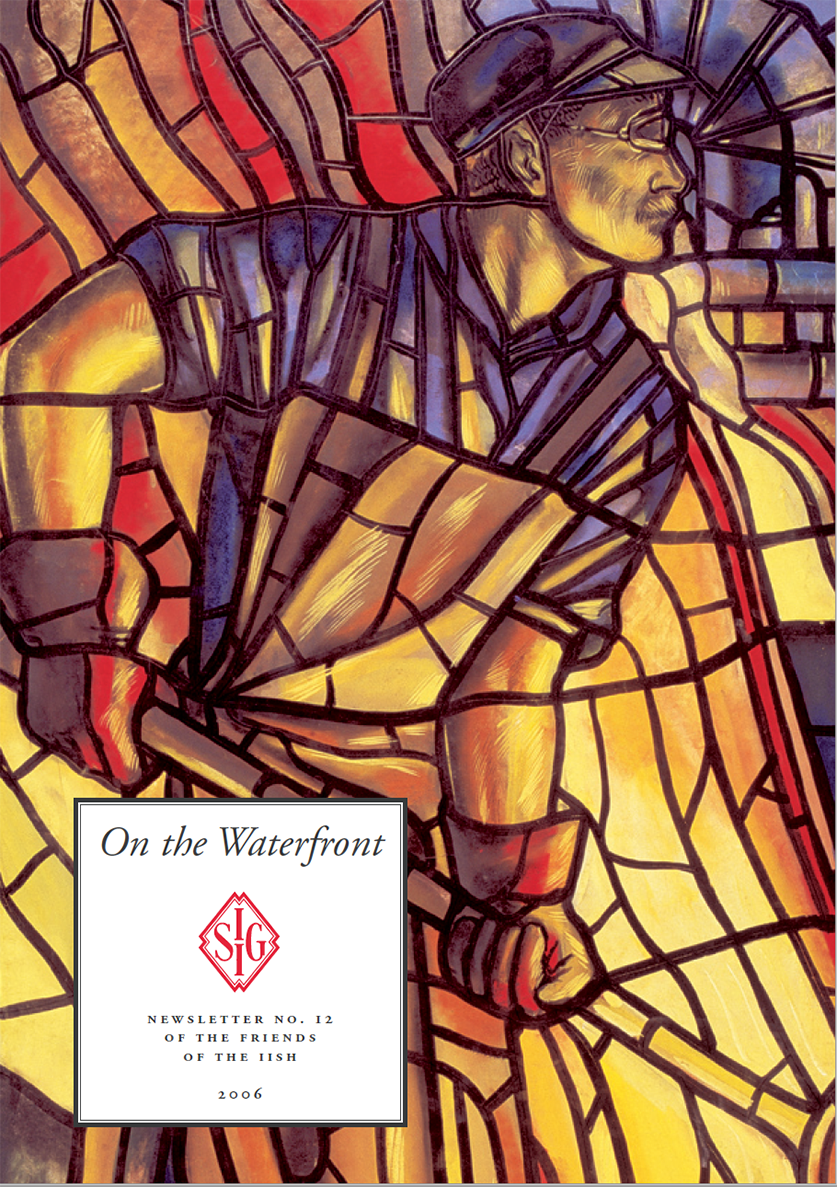 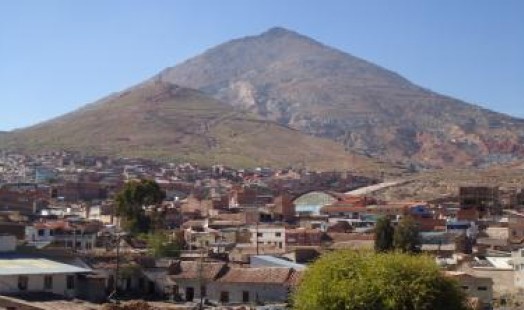 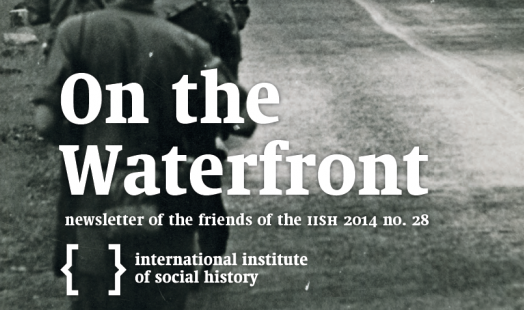