On the Waterfront is the semi-annual magazine of the IISH. This is issue 24

On the Waterfront : newsletter from the Friends of the IISH
Authors: Jan Lucassen, Jaap Kloosterma
Place of publication: Amsterdam
Year: 2012 / Issue: 24 / Format: 16 pp.

The Friends’ Day held on January 26, 2012, was dedicated to Women’s Work, a major research project for which the Friends of the IISH appropriated the funds in February 2002. Ariadne Schmidt and Elise van Nederveen Meerkerk presented an overview of the enormous amount of women’s work that went into the project and the impressive results that have already been obtained. A brief summary appears in this issue.

As usual, the Institute’s recent acquisitions range broadly, from Essequebo to the Donets Basin, and from eighteenth-century Egypt to twentieth-century Prague. 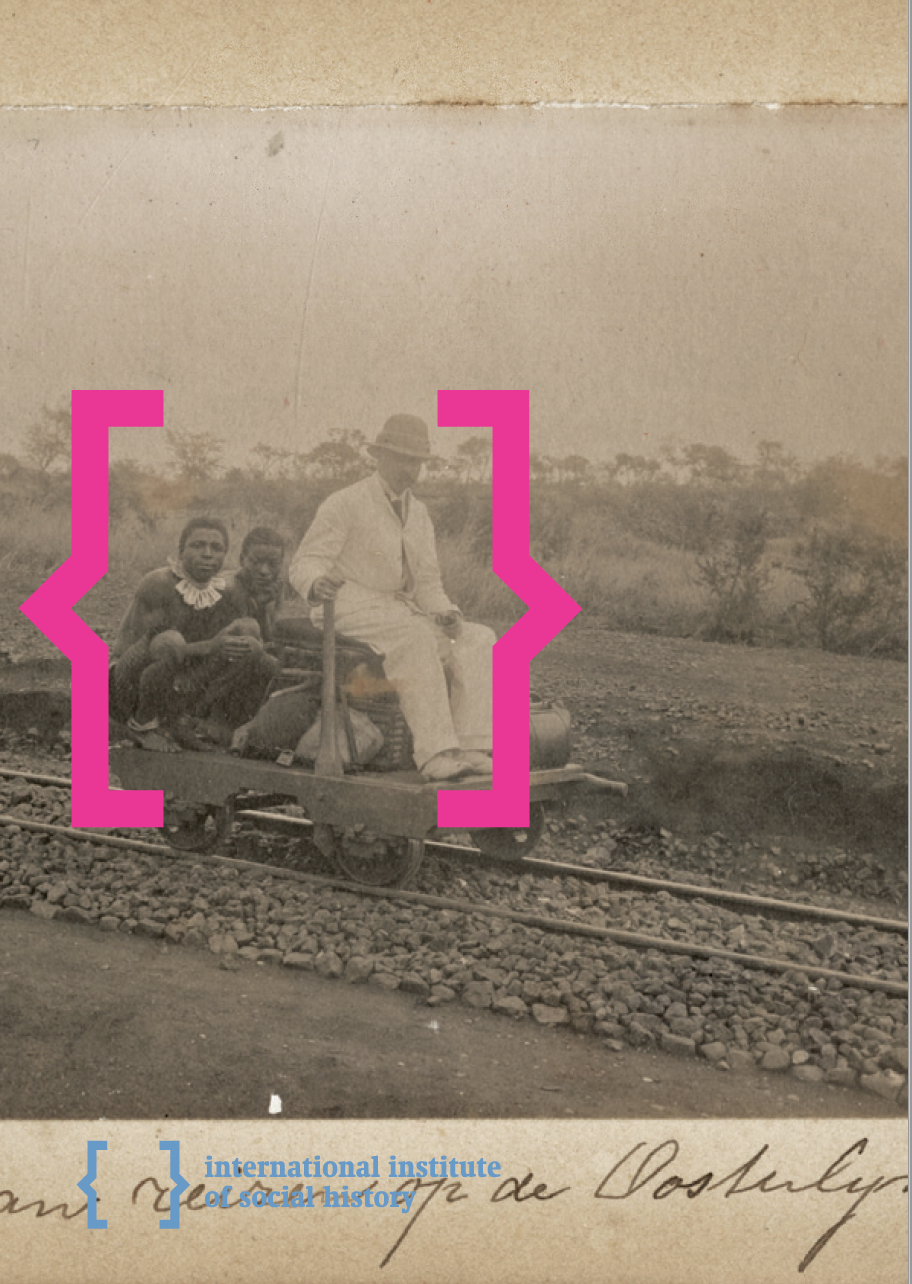