Huub Sanders (1953) studied social and economic history at the University of Leiden. After graduation in 1980 (MA) he joined the IISH as a conscientious objector. He was involved in various projects combatting backlogs in the collections department, also as a project employee. In addition to his work he finished in 1984 a postdoctoral course at the University of Amsterdam in Library Science. From 1988 to 2000 he was head of the department Document Services and Collection Management. From 2000 until his retirement in 2019 he was curator, with a focus on image material and later on the archives of International Organizations and archives of social movements from North West Europe.

Next to these tasks he was the secretary of the Dutch Association for History and Infomatics (VGI) from 1999 to 2005 and in the same period editor of its journal Historia & Informatica. From 2004 to 2010 he was the secretary of the board of the Tijdschrift voor Sociale en Economische Geschiedenis (TSEG)  = the Low Countries Journal of Social and Economic History. From 2014 to 2019 he was the president of the Friends of the IISH and editor-in-chief of its journal On the Waterfront. Since 2020 he has been a member of the jury of the ‘Volkskrant IISG scriptieprijs’ (Volkskrant IISG master thesis award). 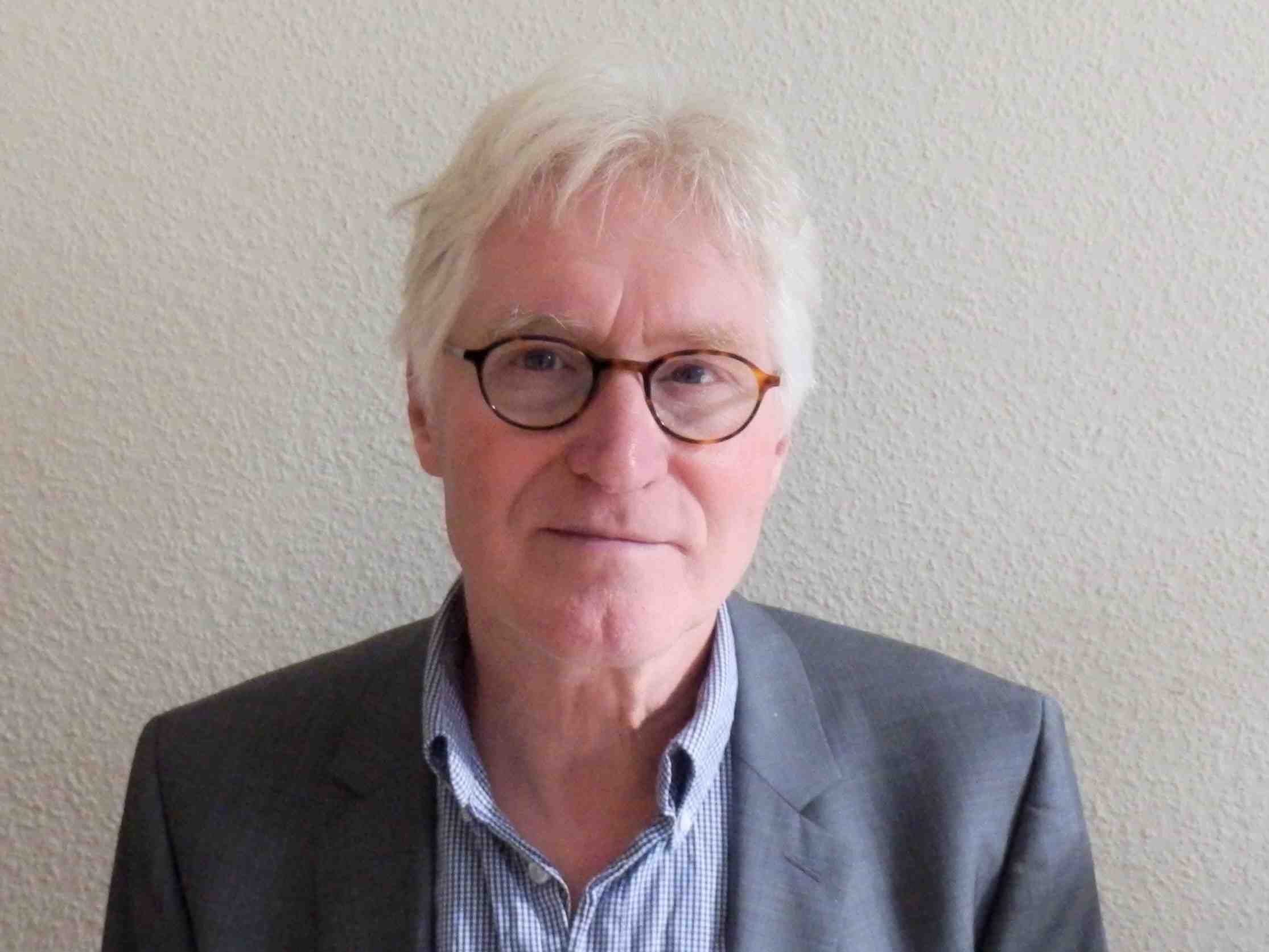