Stefano Bellucci (1971) studied political science and law at the University of Urbino in Italy where he graduated with honors (BA, 1997). He received an MA in political science at Miami University in the USA (MA, 1999) with a MA thesis titled Labour Migrations from Africa to Europe: theories and policies. Stefano did his doctorate degree at the Université Paris XI, Faculté Jean Monnet of Economics and Political Science (PhD, 2003) with a dissertation which focused on a critical analysis of the transformation of social movements into "civil society" as understood in the neo-liberal sense: Le Mozambique à l'ère néo-libérale: 'bonne gouvernance' et ONG.

Stefano studied and taught at the University of Pavia where he had a two-year post-doc position to carry out research on administrative organization, land, social protest and social/political identity in Kenya and Ethiopia. After which, for a number of years, he held a teaching position as lecturer in African political systems and constitutions, Third world development, and African contemporary history. He also taught a course at the University of Perugia on European and Italian colonialism, and decolonization and anti-colonial movements.

His regional interests are: East Africa (Horn of Africa and Kenya), Sudan and Mozambique. In addition to his academic work, Stefano has worked as a consultant, including with the Department of Social and Human Sciences of UNESCO in Paris and in Maputo, and with the Development and Cooperation Department of the OECD in Paris.

He joined the IISH in November 2010 as both head collector for Africa and senior researcher.  He worked as head of the Africa Desk from 2010 to 2015. He conducted research on the complex relationship between the capitalist mode of production and labour in Africa; on African social and radical movements; on economic development and theories.  Since 2013, he has been responsible for the ILO-funded project on the General Labour History of Africa.  As from 2014, Stefano has been working part-time for the IISH as he began also working as a lecturer in African history and economics at Leiden University.  He is also involved in the digital data collection activities of the IISH. 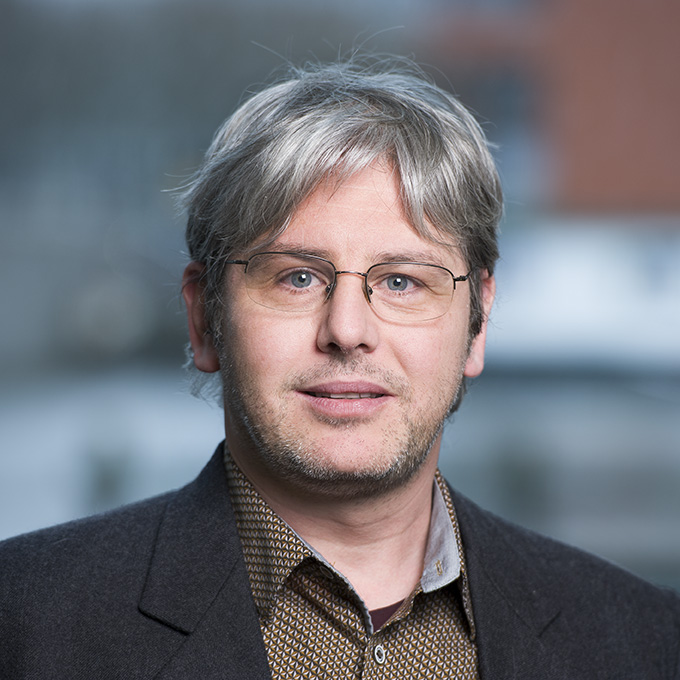 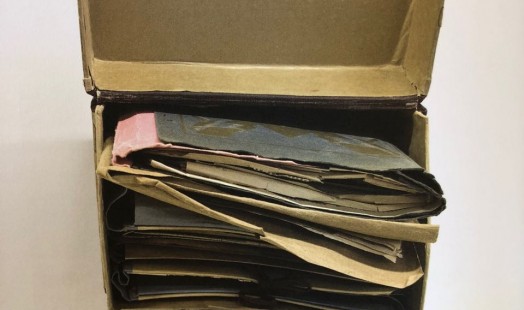 We conduct research on work and labour relations since 1500 in all parts of the world and have been at the vanguard internationally in global labour history for many years.