Here you find a release of the standardized and coded values of 281,355 different occupational titles found in the sources used by the HSN until the 1st of January 2020.

All these occupational titles have been coded into HISCO, HISCLASS, HISCAM, OCC1950 and SOCPO classifications. The process of coding of the occupational titles followed three stages: 1) All titles were standardized into a uniform spelling, 2) The resulting standards were provided with a HISCO code and 3) On the basis of the HISCO code other classifications like HISCLASS were added to the standards.

The system will be developed continuously; in the future not only mistakes will be repaired and new titles will be added, but on the basis of HISCO other class and prestige stratifications may be included as well. 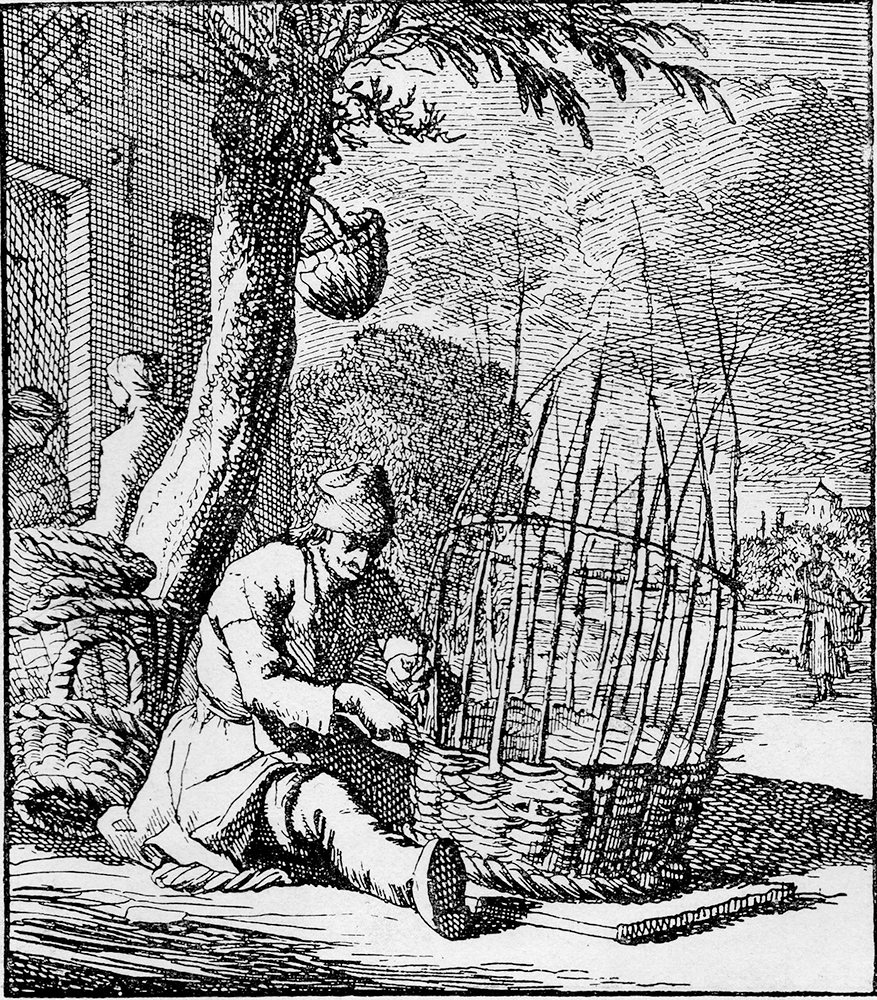