Resilient diversity: The governance of racial and religious plurality in the Dutch empire, 1600-1800

How did Dutch colonial institutions govern diversity in North America, the Caribbean, Western Africa and Asia? How can we explain these institutions’ resilience and their lasting impact on modern systems of governance of diversity?

The Dutch trading companies left a legacy of locally embedded institutions for social control in their colonies across the globe. These ranged from the judicial system of the Netherlands-Indies to the racial passenwetten of South Africa. To explain the historical success and resilience of these institutions, this project poses two questions:

Our approach abandons existing historiographical traditions that attribute the way in which the Dutch administered diversity in their settlements either to a principled religious tolerance rooted in the Dutch Republic or to a divide-et-impera attitude towards cultural specificities. Our point of departure is the way Dutch trading companies combined their roles as employers and rulers over the diverse populations in the colonies they ran.

This ambitious research agenda can be developed thanks to infrastructural efforts to digitize and index judicial VOC and WIC archives for Batavia, Cochin, Paramaribo, Colombo, Elmina, New Netherlands and Pernambuco. Other important sources include the local bylaws and ordinances and the increasing number of digitized archives of Dutch overseas administrations. When combined, these provide crucial insights into the interplay between the normative level (law, regulations) and the praxis (practice of the law and hence social control). Court records will thus be used to study mobility, sexuality, and labor as the main mechanisms of social regulation. 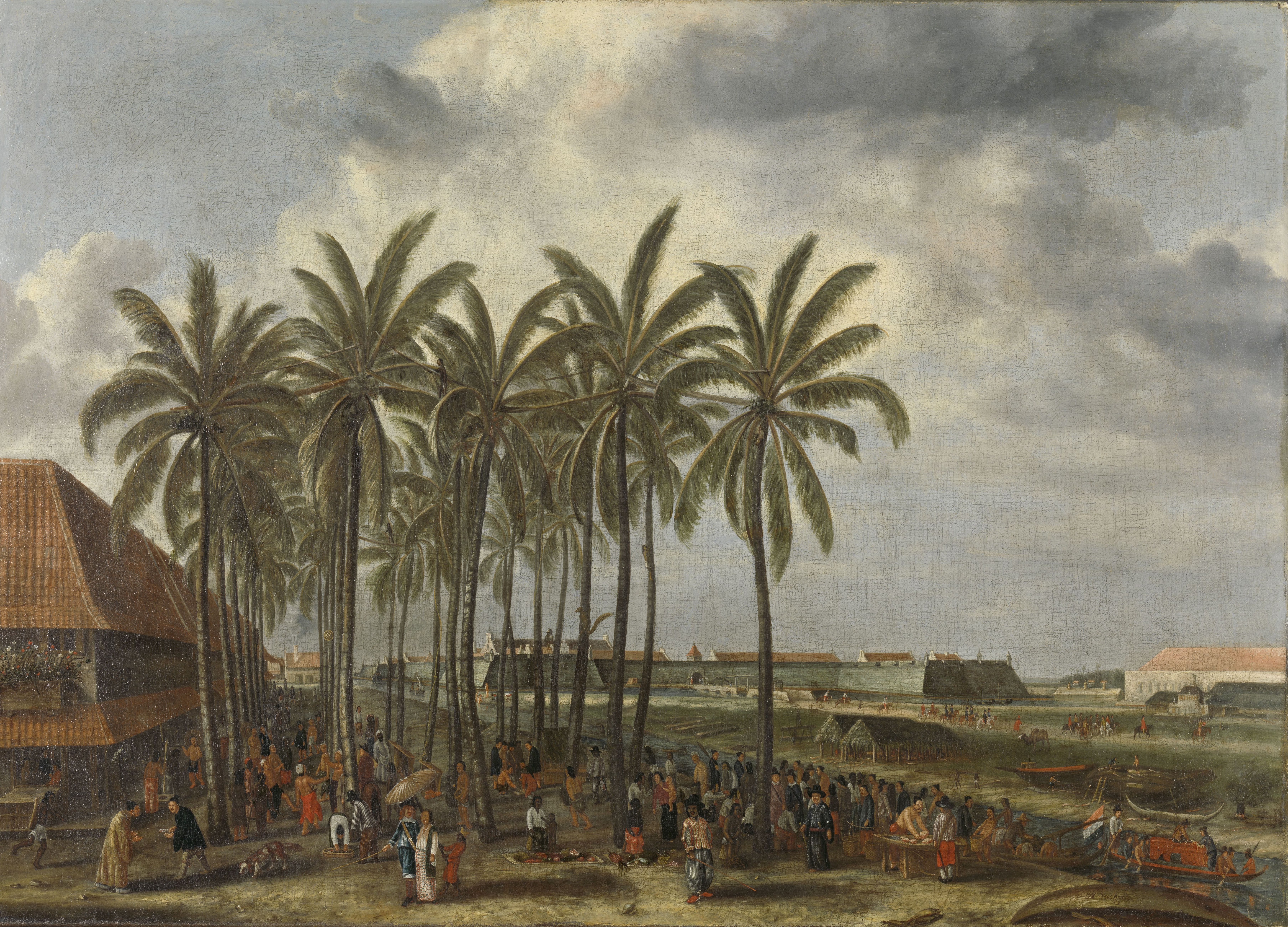