Elise van Nederveen Meerkerk (1975) is Honorary Fellow of the IISH. From 1993-1998, she studied economic and social history in Utrecht. She has worked on several business history projects at Utrecht University (1999-2000) and the International Institute of Social History (IISH) in Amsterdam (2000-2002).

From 2002-2006 she wrote her PhD thesis on women's work in the Dutch textile industry (1580-1810) at the IISH. From 2007-2012, she worked as a postdoc researcher and lecturer at Leiden University. From 2008-2012 she worked as a postdoc researcher in the NWO-funded project Giving in the Golden Age, and later as a senior researcher. In 2012, Van Nederveen Meerkerk received an NWO-Vidi grant for the research project "Industriousness in an imperial economy  Interactions of households' work patterns, time allocation and consumption in the Netherlands and the Netherlands-Indies, 1815-1940".

Currently, she works as Associate Professor at Wageningen University.

Elise van Nederveen Meerkerk is interested in many aspects of economic and social history: global labour history in general, and women's and child labour in particular; textile history and business history. Furthermore, her interests lie in colonial history and gender history.

She is a member of the Editorial Board of the International Review of Social History (IRSH) and Associate Editor of the Scandinavian Economic History Review. Other academic activities include: Network Chair of the Labour network of the European Social Science History Conference (ESSHC); member of the Steering Committee of Clio-Infra. 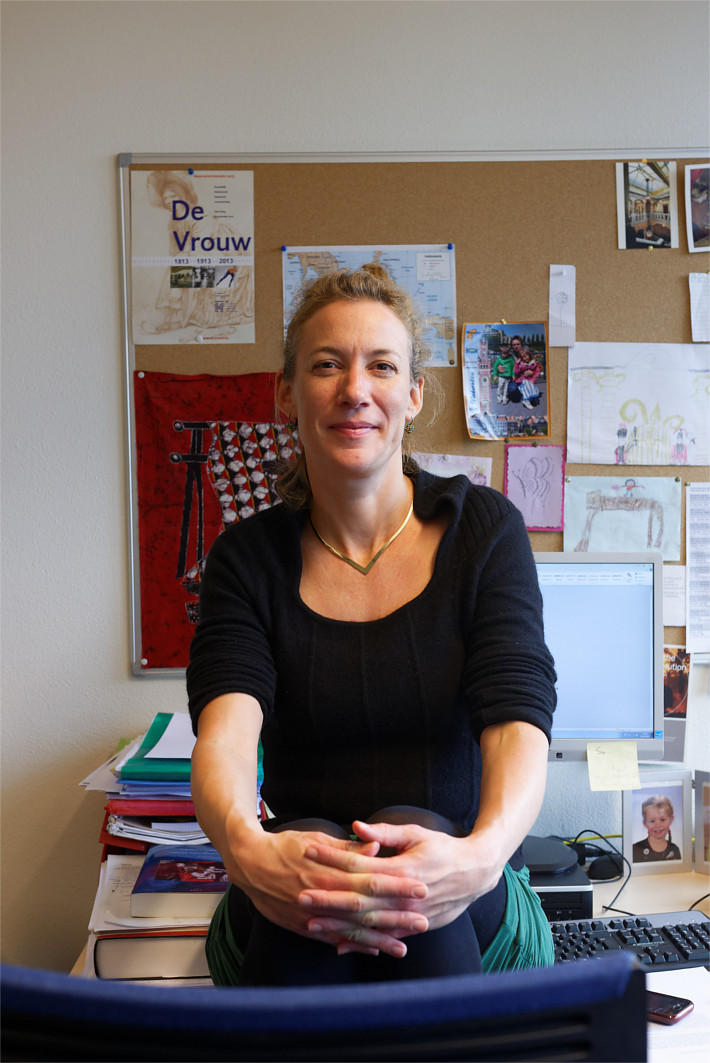