Between solidarity and fragmentation. An analysis of the consequences of and reactions to changing labour relations by the shop-floor and trade union movement in the Netherlands, 1970-2020

In the project Between solidarity and fragmentation the consequences are examined of the transformation of work in the Netherlands for shop-floor relations and its effects on how workers organize.

Why: transformation of work in the Netherlands
In recent decades work in the Netherlands has changed dramatically. This is causing rising insecurity, and the trade union movement faces major challenges. Massive social and economic changes, such as globalization, automation, and flexibilization, are important factors. Still, managing these developments and their consequences for labour relations and social relations remains difficult.

Understanding the process occurring since the 1970s requires long-term research on the transformation over the period from 1970 to the present. The 1970s marked the transition, because standard labour relations started to erode during that decade. While the dramatic changes in labour relations since then are an international phenomenon, they have been remarkably intense in the Netherlands: the transformation here was particularly invasive, especially compared with other Western industrialized nations.

The project entails a comparative investigation of several Dutch sectors that were unmistakably impacted by the economic changes. The aim is to identify accurately and appropriately from the perspective of the shop floor how work and labour relations have changed, what consequences these changes have had, and how workers and the trade union movement have responded.

How: archival research, oral history, and a database
Through archival research, participating oral history, and elaboration of the database on strikes and labour conflicts, a unique project has come about with a connecting and pioneering function. The project is based on FNV archives hardly studied to date that are comprised of exceptionally interesting material and offer new insights into the development of labour and shop-floor relations. In addition, we are collecting new archive materials on the workers, and interviews are being conducted. The new group and individual interviews with workers, groups of shop stewards, and trade union executives yield new and additional audio/audio-visual collection materials in cooperation with the existing archives project of the FNV and the IISH. All new and collected material may also serve historical research later on. Finally, the project elaborates on the database on strikes and labour conflicts by Sjaak van der Velden.

Results
In social debate the question is often raised as to why there has been so little resistance to the changes in the Dutch economy and society in the past fifty years. At the same time, interest in militant workers has certainly increased since the economic crisis – consider recent actions in healthcare, education, and the cleaning industry. This reveals how both trade unions and workers are devising new  forms of organization, new activities, and new campaign strategies. How have workers changed their methods of organizing since the 1970s? And what have been the effects of changing work on these methods? At the moment, little is known about these effects. This study reveals how workers have defended and may defend their interests in very different ways. The focus on workers contributes to academic and social discussions from a new perspective.

Who and what
Within the IISH the research project aligns academically with the internationally acclaimed global labour history programme (rated as ‘excellent’), in which changes across the spectrum of free and unfree labour relations and worker strategies are examined throughout the world over the past five centuries. It has a unique and important internal function establishing a link with trade union history and recent Dutch labour relations.

The project Between solidarity and fragmentation figures within the collaborative effort between the FNV and the IISH to promote research on the (historical) development of the trade union movement in the Netherlands. Historical Exploration of the Trade Union Movement was an earlier project in this framework. The new project has been made possible thanks to funding from the FNV. The IISH is conducting this research independently.

Image 'On the shop floor in Oss' at the top of this page: Collectie Stadsarchief Oss 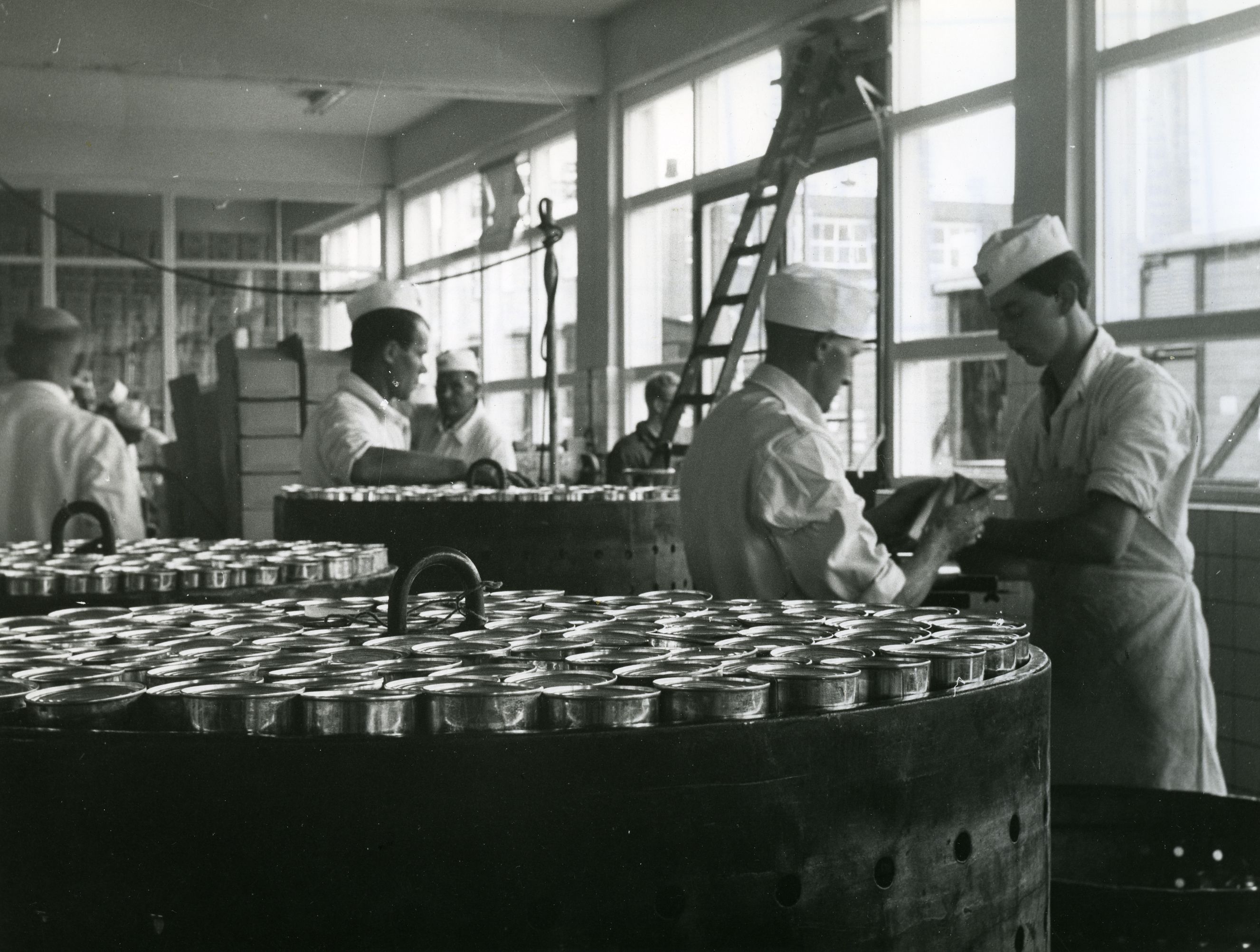