Joost Jonker (* 1955) studied economic and social history at the VU University Amsterdam. He then worked at the Institute for Dutch History (The Hague) and Stratagem Strategic Research BV (Amsterdam and Leiden). In 1997 he started as a contract researcher at Utrecht University and two years later as a lecturer at the Department of Economic and Social History.

He has been a senior lecturer since 2008 and since January 2012 he has been a NEHA professor in Business History at the University of Amsterdam. His field of research has gradually expanded and now covers financial and company history from the sixteenth century to the present. 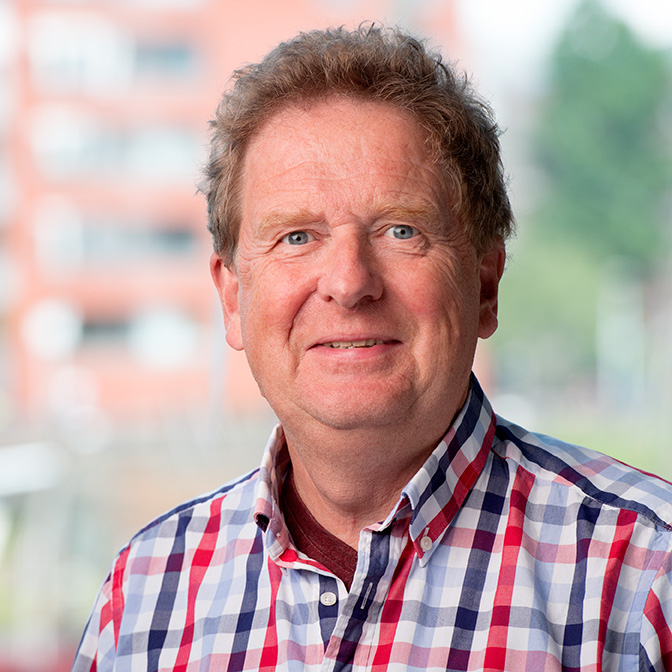 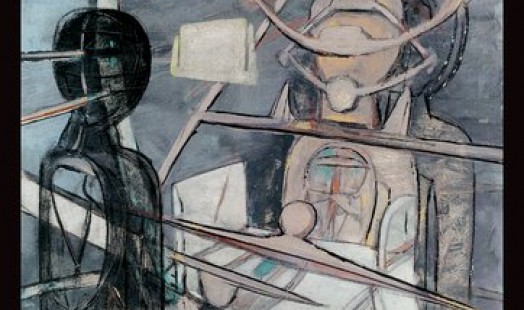