During 2017 about 55 different researchers were involved in publishing and presenting studies based or partly based on the HSN and LINKS daabases. In total fourteen publications in relation to the HSN or using data from the HSN and LINKS databases were published This figure includes the dissertation of Corinne Boter, Dutch Divergence? Women’s work, structural change, and household living standards in the Netherlands, 1830-1914. Corinne Boter.

The number of lectures, presentations, interviews and other promotional activities amounted to 39. With respectively 7 and 4 papers, the HSN had a strong presence at the IUSSP XXVIII International Population Conference in Cape Town, South Africa, 29 October-3 November 2017 and at the 41th Annual Meeting of the Social Science History Association, Montréal, USA, 2-5 November 2017, including the organization of the session ‘Development of Major Databases and their Results from the Beginning till Now’.

Work on the HSN database itself has continued throughout the year. The CLARIAH grant gave new impetus on the curing and completing of the HSN database. Specific goal of CLARIAH is to complete the death certificates (including personal cards) till a level of 85% of all research persons, to add 3,000 marriage certificates to the HSN-database and to cure and collect about 5,000 life courses. This year about 2,000 death records / personal cards and 4,000 marriage certificates were entered into the database and extra data were gathered of about 2,000 life courses.

The GIANTS project aims at recovering the heights from HSN Research persons and their relatives from the national militia registers of the Netherlands. During the second half of the nineteenth and the first half of the twentieth centuries, the Netherlands experienced a remarkable growth in stature, both in absolute and relative terms, which resulted in making the Dutch the tallest people on earth. GIANTS aims to understand this development, by zooming in on processes at both micro and macro levels. The existing HSN database will be enriched with information on heights of a representative sample of about 20,000 individuals, namely of the HSN male persons themselves, as well as of their fathers, brothers and sons. Thus, the researchers will gain a unique longitudinal and intergenerational perspective on the remarkable history of heights and health in The Netherlands. Principal Investigator of this project is Jan Kok from Radboud University Nijmegen. The project is financed by the Dutch National Scientific Organization.

LONGPOP stands for the project Methodologies and Data mining techniques for the analysis of Big Data based on LONGitudinal POPulation and Epidemiological Registers. LONGPOP is a EU-project within the framework of the Marie Skłodowska-Curie Innovative Training Network. LONGPOP is a consortium of high profile universities, research institutions and companies located in Spain, Sweden, the Netherlands, Italy, the United Kingdom, Belgium and  7 Switzerland. LONGPOP focuses on transformations in European societies, covering family structures, fertility, the decline of mortality. It has created a network in which the different research teams share experiences, construct joint research, create a training track for specialists in the field and increase the number of users of these large– possibly underused – databases. In total 15 so-called ‘Early Stage Researchers’ are positioned at the mentioned institutions, of whom two at the IISH. One works on the documentation and extension of IDS related extraction software and the other one works on methods of standardizing addresses.

LONGPOP is part of a broader movement of cooperation between databases with population data. For quite some time several important databases with historical life course data have been working together to develop comparable datasets and joint software. A grant of the European Science Foundation (ESF) gave this cooperation a strong impulse founding the European Historical Population Sample Network (EHPS-Net). The network concentrates not only on the creation of common data structures and software, but also on education by way of summer schools, on developing new databases and on the publication of results in an e-journal. The HSN is chair of this network in which over ten countries and twenty databases are cooperating. The e-journal, Historical Life Course Studies, continued and overreached the goal of minimal five articles per year.

Chapter 2 of this report gives an overview of the HSN organization, of the development of the database during 2017 and of the outreaching activities. Chapter 3 contains a more detailed account of the projects that we have worked on. Chapter 4 presents the composition of the staff and the several boards of the HSN.

An overview of the publications, presentations, working papers and data releases of 2017 is presented in respectively appendix A, B, C and D. Appendix E contains an overview of all projects undertaken by the HSN since the start in 1991. 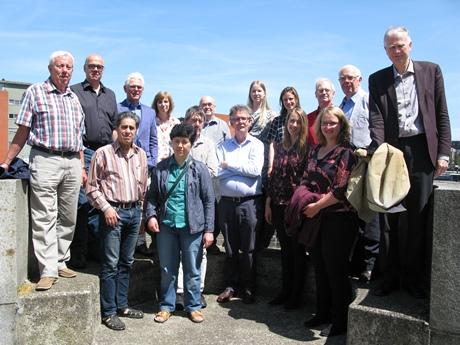 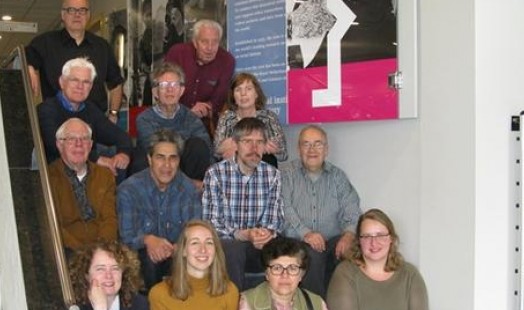 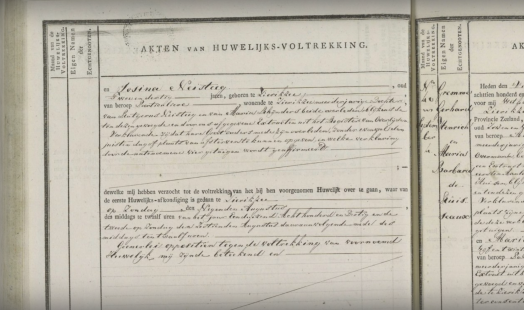 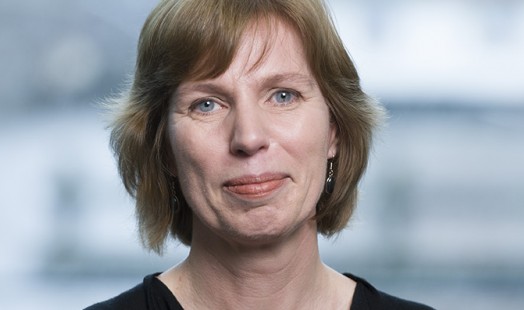 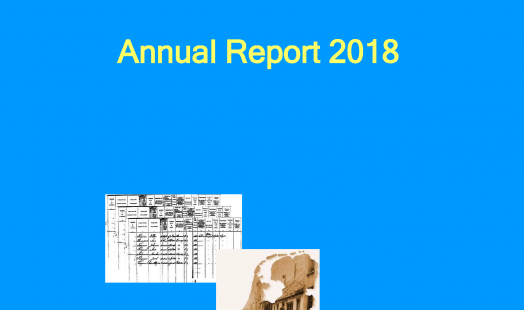 The Historical Sample of the Netherlands (HSN) strives to construct life histories as completely as possible for a representative portion of the nineteenth and twentieth century population in The Netherlands. 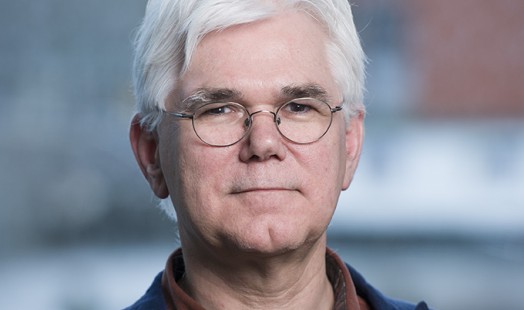