From 1990 until his mandatory retirement in 2012 he was professor of  'international and comparative social history' at the Free University in Amsterdam. Between 1993 and now he supervised 17 Phd-theses.

In 2004 he became an ordinary member of the Netherlands Royal Academy of Arts and Sciences.

His main research interests are comparative global labour history, including labour migrations, craftsmen's and journeymen's guilds, labour relations (in particular in the brick industry) and the monetization of remunerations. His empirical research concerns Europe and India. 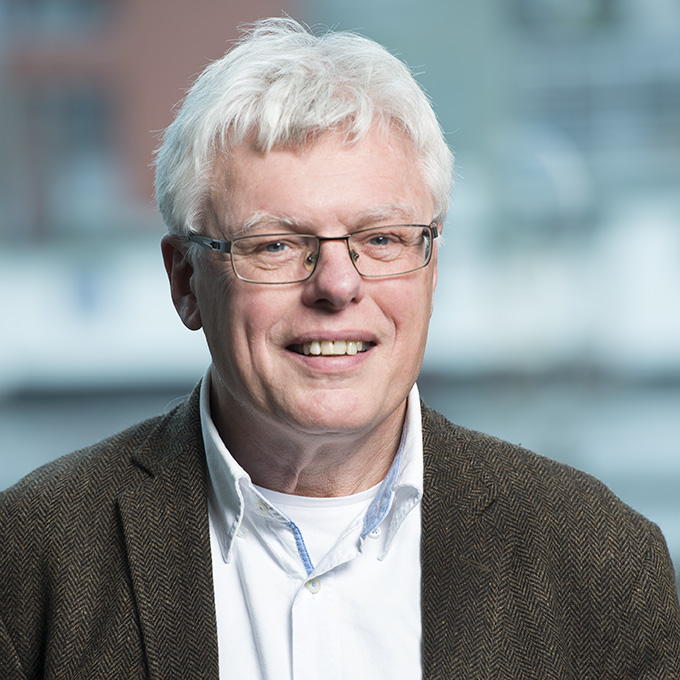 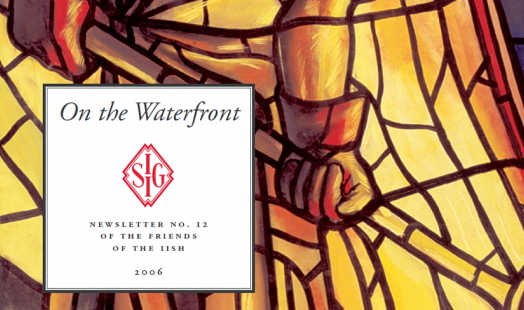